After working together in Vunnade Okati Zindagi, Ram and Anupama Parameshwaran are likely to team up again. Buzz is that Anupama’s name has been finalised as the leading lady in the actor’s forthcoming film to be directed by Trinadha Rao Nakkina.

Although their first project together, Vunnade Okati Zindagi did not set the box office on fire, their chemistry was definitely lauded by viewers. Looks like the film’s producer Dil Raju wants to recreate the magic in his second outing with the duo. 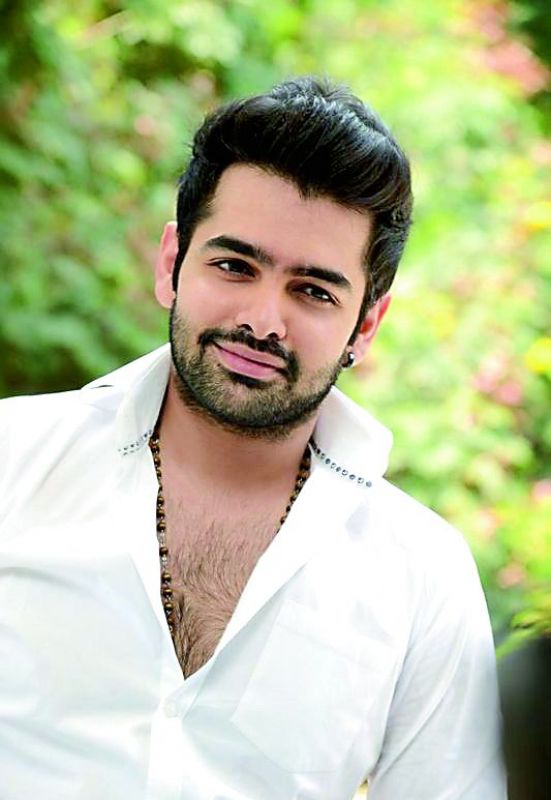 “Anupama was approached for the leading lady’s role and she seemed to be very positive about coming on board. Since it is a performance-based role, the unit feels she can do justice to it,” informs a source.

Moreover, since Anupama has earlier worked under Dil Raju’s banner for the National Award-winning film Sathamanam Bhavati, it may not take much time for the actress to come on board again.