Delhi-based model Gayatri Bharadwaj will make her acting debut opposite Akash Puri in his next film. Debutant director Anil was looking for a new face that would complement Akash in this modern love story, which is peppered with plenty of action. After several rounds of auditioning fresh faces, the filmmakers eventually zeroed in on Gayatri.

What worked in Gayatri’s favour was her prior modelling experience and comfort in front of the camera. 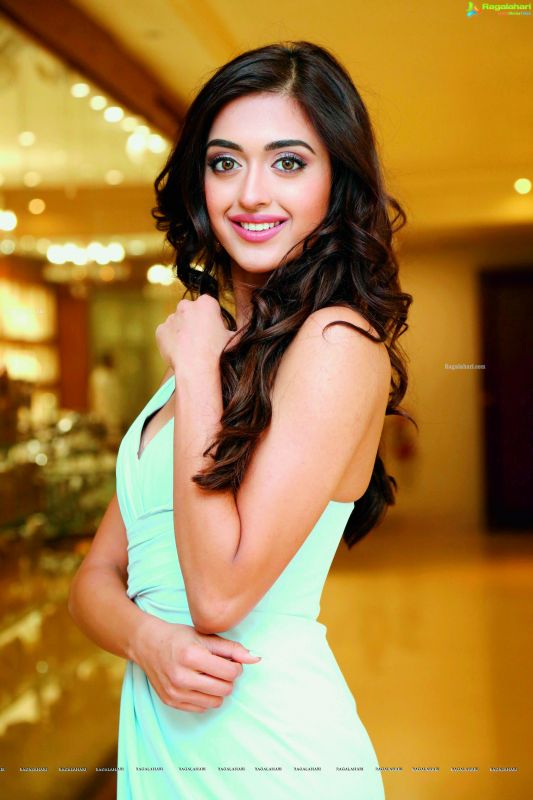 “Gayatri Bharadwaj has been a part of several pageant shows and has even won a few honours. Her ability to effortlessly emote for the camera coupled with her looks made her the ideal choice for the leading lady role,” informs a source.
Director Puri Jagannadh will bankroll the film, which will go on floors next month.

‘I wanted to be a blend of western and Indian culture’: Chandrika Ravi