There is a lot of wastage while making a film and the producer has to bear the cost for it.

It’s time for the big stars to deliver hits in Tollywood, especially since the industry relies heavily on them. A few small films did good business at the box-office this year, but those films are necessary for the theatres to run and some producers even minted money through them. But ultimately, it is the big stars who have the power to generate high revenues at the box-office. 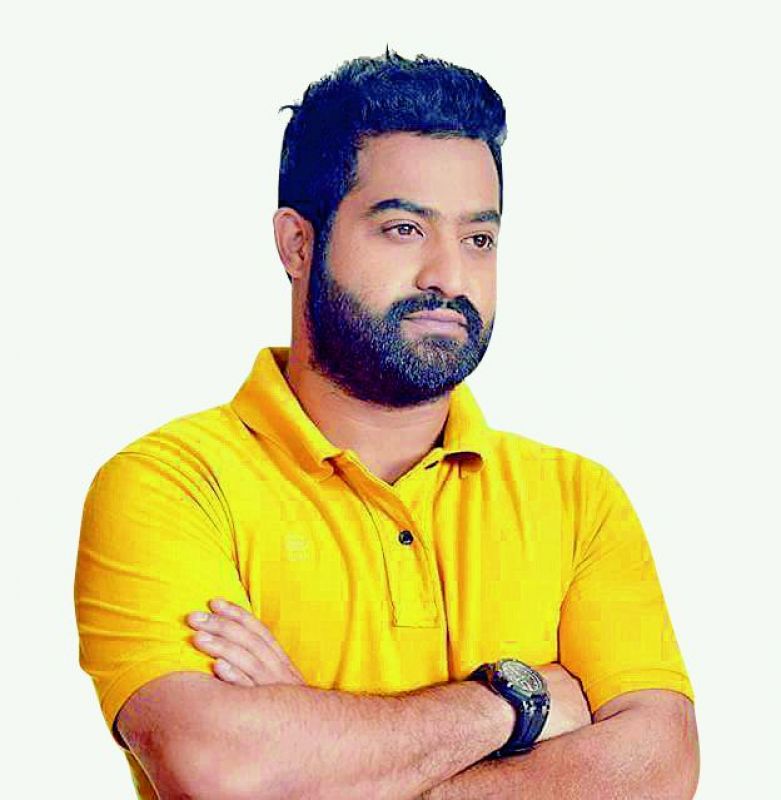 “Yes, definitely, the industry is relying on big stars because only they can pull big revenues. However, in spite of the collections crossing Rs 100 crore and Rs 150 crore, no one except the star gets the profits because of their high budgets,” says C. Kalyan, Chairman of the South Indian Film Chamber of Commerce, who adds that the big stars should re-think their big budgets. “There is a lot of wastage while making a film and the producer has to bear the cost for it. To avoid this, the stars should come up with a plan and strictly allot particular dates to the director, so as to make the film in that time only,” he suggests. 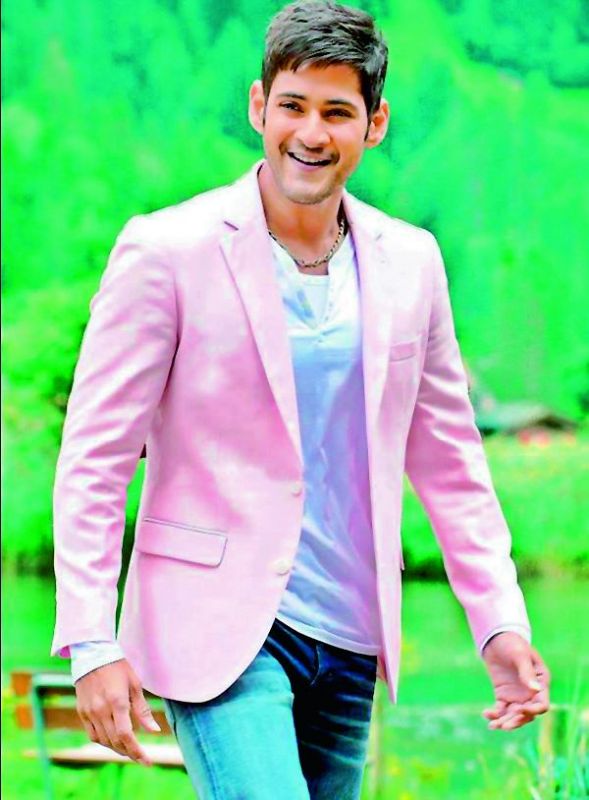 Bollywood actor Akshay Kumar does the same, as he allots nearly 45 days for the shoot, allowing the makers to do a lot of pre-production work. In Telugu films, the pre-production is less and sometimes the location is fixed one day before the shoot. “Though some small films become hits and generate money, it is always the big stars that create huge revenues. Many people depend on one big film, like vendors, employees of the theatre, exhibitors, distributors and producers. We need these stars to deliver big hits,” says Sudhakar Reddy, Chairman of the Telugu Film Distributors Council.

Ultimately, the stars must realise that they are sitting on one film for years instead of completing it in a stipulated time. Unlike the other film industries, stars here are not all professional and one can see their film releases getting continuously postponed because the producer didn’t do the proper pre-production work.

For example, the Pawan Kalyan-Trivikram film was supposed to be completed a long time ago, but got delayed because of many reasons. The Sukumar and Ram Charan film which was supposed to release this year got postponed to March next year. Mahesh Babu’s recently released Spyder too was postponed several times and finally released during Dasara. Though the film generated more than Rs 100 crore gross collections, the producers quoted high rates because of the high budget. Ultimately, the poor distributors who bought the film for high rates are the ones who lose money. 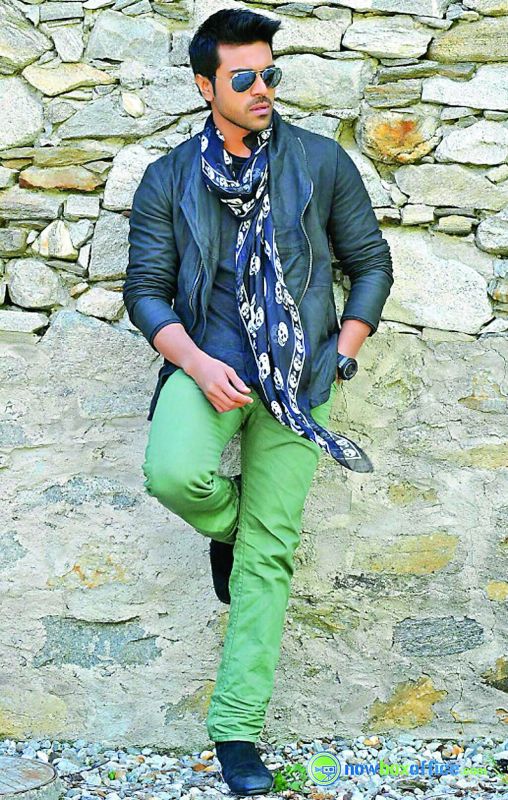 A film like Baahubali comes only once in a while. “Every top actor should at least come up with two films a year and only then, the industry is going to do good business,” says top distributor Sunil Narang of Asian Cinemas. 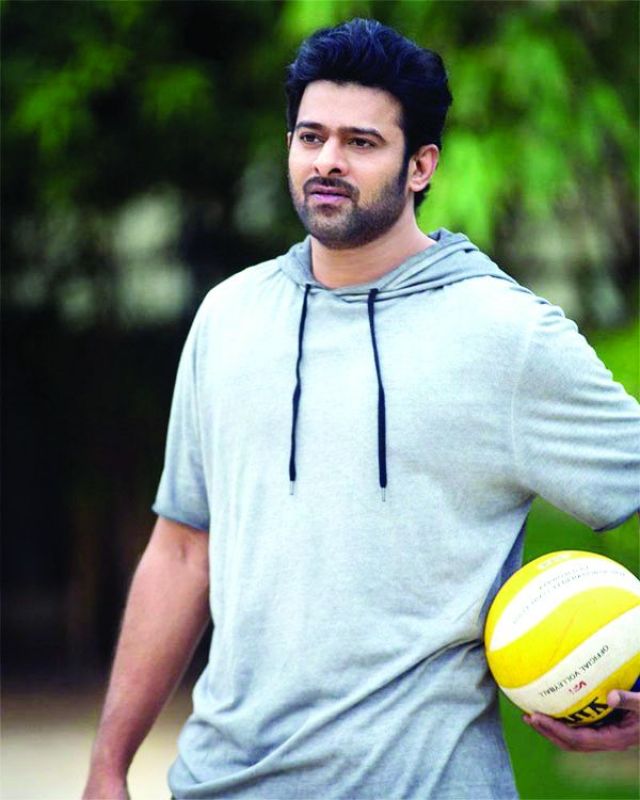 The next year is going to be very crucial as many of the top stars like Pawan Kalyan, Mahesh Babu, Ram Charan, Prabhas, Allu Arjun and Jr NTR have films releasing. “After a long time, all the big star films are releasing in one year and it’s going to be crucial. Trade business is going to be very high because of the combinations of the film,” says Sunil.