It was Ram Gopal Varma who first announced that he would be directing the late NTR’s biopic with Balakrishna in the lead role. However, when the actor stated in his media interviews that RGV will not be helming his father’s biopic, the controversial director did not take it well. Soon after, he announced that he would be making NTR’s biopic, giving it the name Lakshmi’s NTR.

And now, RGV has taken to Instagram to unveil the first look poster of the film. “One single step that created love in the heart of one man but also hatred in hundreds, but that single step also remotivated him to once again make millions of people love him, (sic)” wrote RGV in his on social media. Although the poster doesn’t feature any actor, RGV claims that the film will hit theatres by the end of next year. 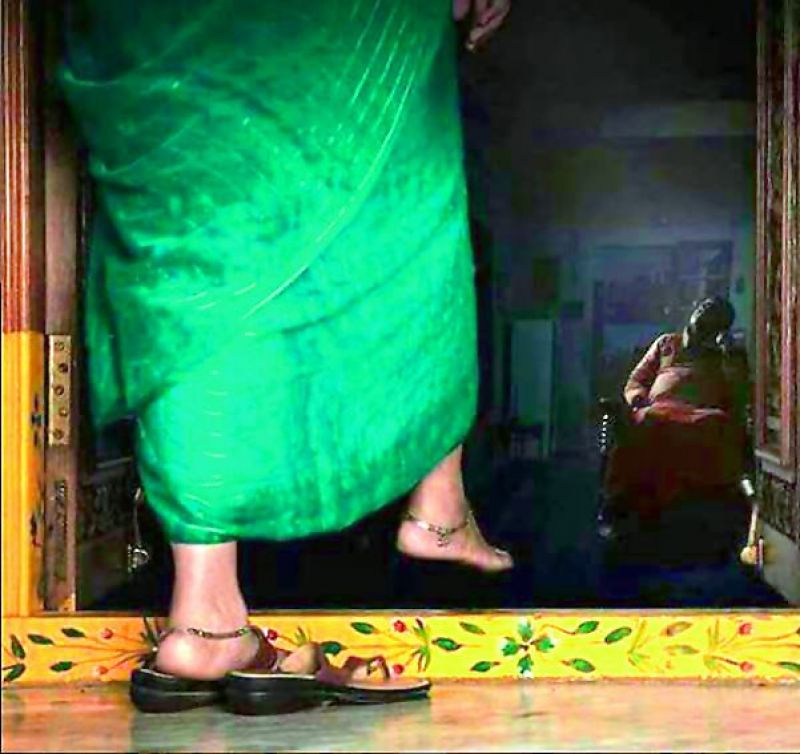 At the same time, Balakrishna has been on the lookout for a director for his father’s biopic, and it is being believed that Teja’s name is likely to be finalised.