A few days ago, the Annaprasana ritual of Chiranjeevi’s granddaughter was held at his residence. Many of his family members, including his sisters, brothers and nieces attended the event.

But the centre of attraction was Pawan Kalyan’s wife, Anna and their son, Mark Shankar. Dressed in a traditional Indian outfit along with her son, Anna was seen giving a sweet box to the child. 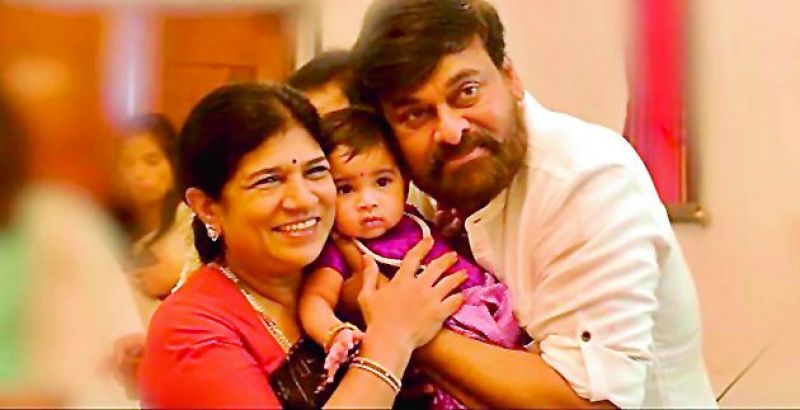 Surekha and Chiranjeevi with Navishka

Meanwhile, the family released a small video on the occasion, especially as Chiranjeevi and his wife Surekha are reportedly very attached to their grandchild. 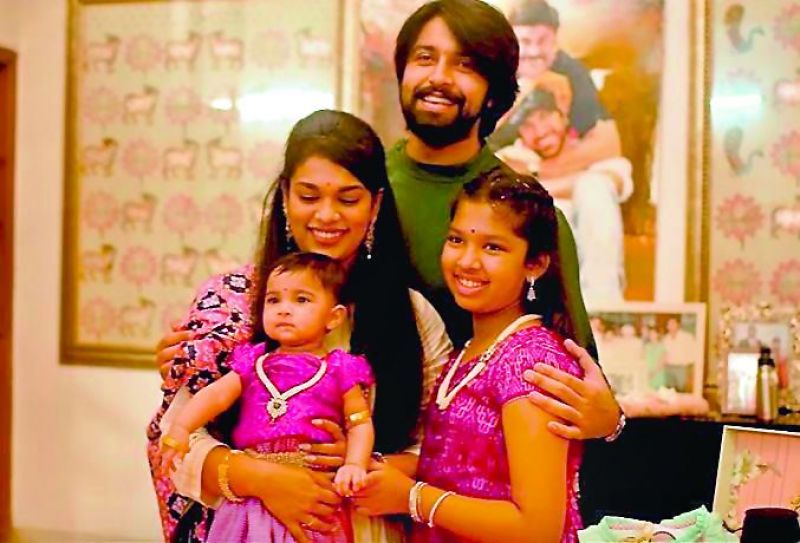 Sreeja and Kalyaan with their daughters

“Chiranjeevi always believed that his younger daughter Sreeja was lucky for him, and now, he is very much in love with his granddaughter too,” says a source.