An imminent clash between Nani-starrer Gang Leader and Varun Tej-starrer Valmiki — both of which were set to release on September 13 — has been averted after the intervention of the recently formed Producers’ Guild.

“The Producers’ Guild was formed precisely to avoid these kinds of clashes. This was in fact, the first case they dealt with, where they asked one of the producers to postpone their film by a week for the sake of the distributors,” reveals a source. 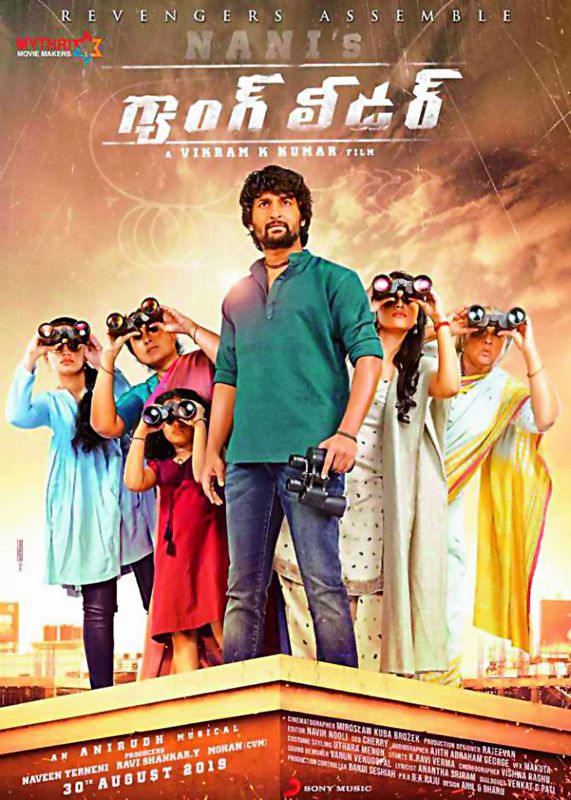 The latest is that Nani’s film will release as scheduled while Valmiki has been moved to September 20. Interestingly, both these films were supposed to be released in August, but after Saaho’s release date got postponed to August 30, all the other films had to rework their dates.