Not just that, the state has also produced prolific directors, actors and technicians who are successfully making their mark on Telugu cinema. Director Tharun Bhascker’s Pelli Choopulu not only bagged the National Award but also put lead actor Vijay Deverakonda and co-star Priyadarshi in the spotlight. Similarly, Fidaa starring Sai Pallavi was set against a Telangana backdrop and her local accent became a big craze! Till date, the film is also one of the most successful hits in the Telugu film industry. 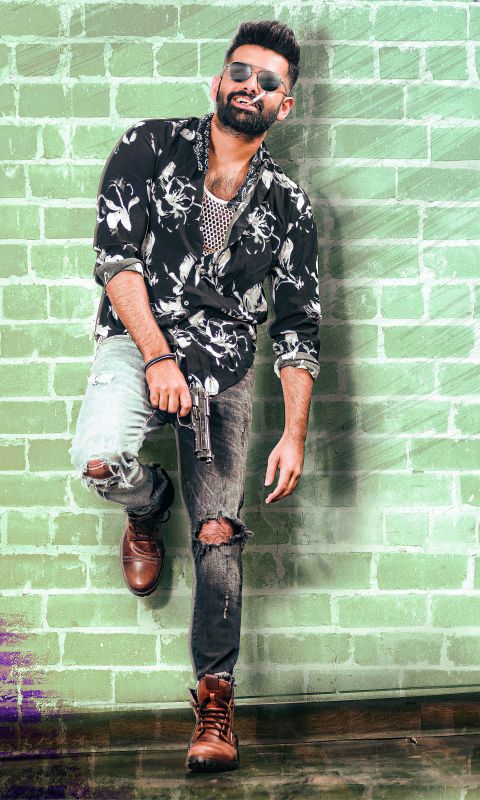 Not surprisingly, today, many films are being made using local talent and locations. “When the film industry was in Madras, people from Telangana, Andhra and Rayalaseema used to come there. But when the industry started shifting to Hyderabad, many local people were hired. We are seeing the results now. While there were a few popular people at that time, this new generation has produced many more successes,” says top producer Suresh Babu, who has made nearly three to four films with a Telangana backdrop. 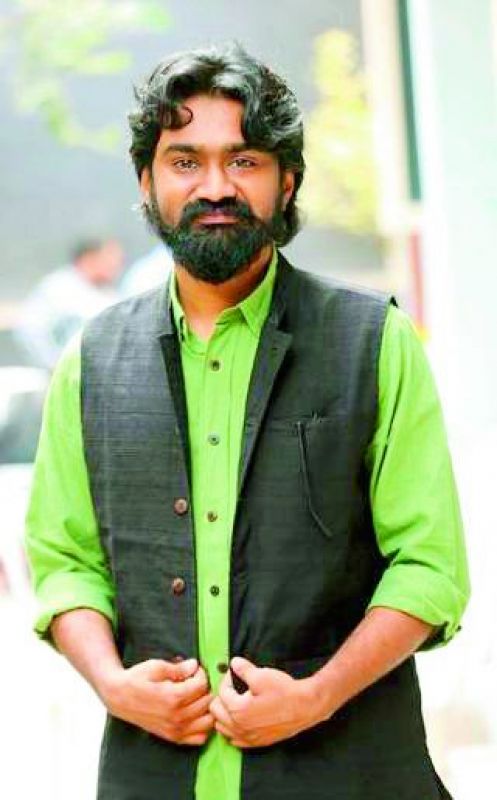 He adds that when the industry was in Madras, many of the Tamil directors directed Telugu films.

“Now, one can hardly see a Tamil director. It’s predominantly local talent hailing from Telangana. Of course, having a separate Telangana state marginally helps local people to enter the industry,” says Suresh Babu. Filmmaker Thammareddy Bharadwaj agrees and says, “The separate Telangana state definitely acts as an advantage for local talent. Also, with two to three films having a Telangana backdrop becoming huge successes, many filmmakers started making films on similar lines.” He adds that many lead actors like Mahesh Babu, Nagarjuna and others tried to speak in the Telangana accent in some of their previous films. Whereas earlier, only a few character artistes would speak in the accent and it often seemed forced, the advent of local artistes has solved that predicament.
“It is quite natural that when an artiste belongs to a particular place, he speaks their language. Popular yesteryear actor Ramana Reddy used to speak the Nellore slang because he was from there. Likewise, today, many of the artistes speak their local language in films. The slang and accent is no longer forced,” says Suresh Babu. 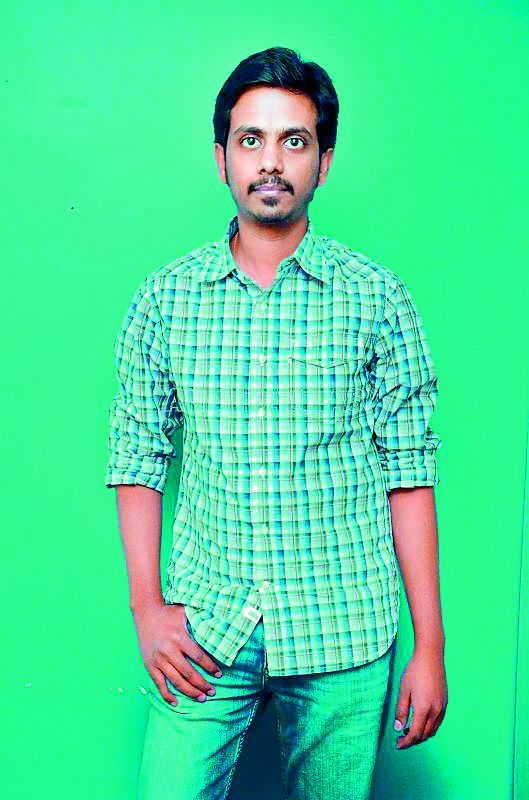 Madhura Sridhar, who hails from Telangana feels that one film can change the entire trend. “After Pelli Choopulu became a huge success, many of the writers started writing in their own dialect. Also, it gave filmmakers courage to make films with a local backdrop. Though having a separate Telangana state helps to bring in more local talent, people from other parts are also enjoying the dialect of the state,” says Sridhar, who is quick to add that these films do well even in neighbouring Andhra Pradesh. 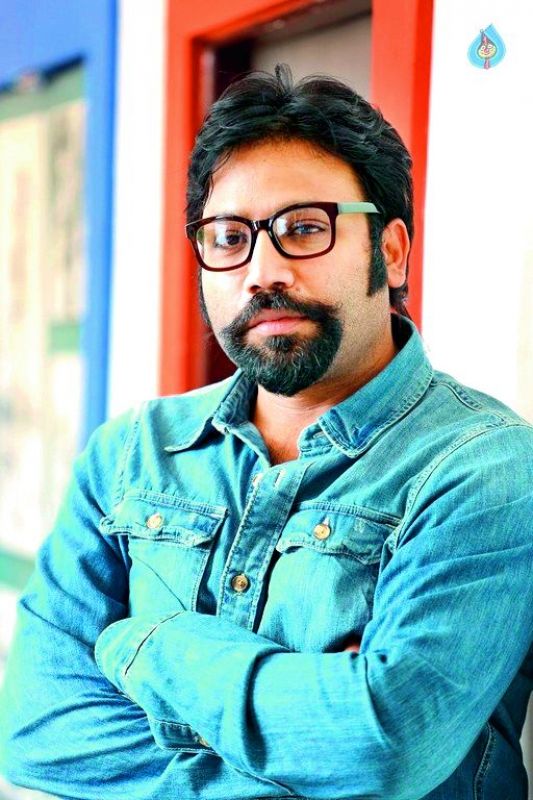 Falaknuma Das, Dorasani and Mallesam are just a few of the upcoming films where the Telangana dialect and local backdrop will be heard and seen. “Now, there’s new talent not only from Telangana but also from other places and you can see authentic cinema. Telugu films are slowly moving from the typical commercial formulae to realistic cinema,” says Suresh Babu, adding that the film Kancharapalem is from a particular place near Visakhapatnam. 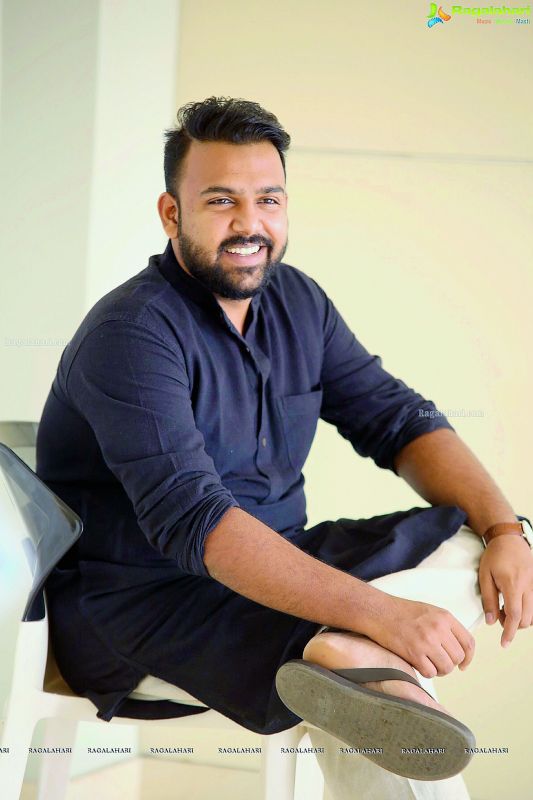 However, N Shankar, another director from Telangana has a different opinion. “It’s not a sudden rise as many of them have worked in the industry earlier. I don’t think the separate Telangana state has helped local talent to rise,”he says.

A state full of talent