Akhil Akkineni may soon be directed by a major league director like Boyapati Srinivas. According to a source, Akhil will join hands with the acclaimed director, after finishing his ongoing film Majnu under Venky Atluri.

Boyapati is presently directing Ram Charan for the film Vinaya Vidheya Rama and the film is almost complete except for a song. This film will be releasing in time for the coming Sankranti festival, after which he was supposed to direct Chiranjeevi. “But Koratala Siva and Chiranjeevi have already confirmed their project together, so Boyapati decided to go ahead with Akhil. He can direct Chiranjeevi later,” says a source. 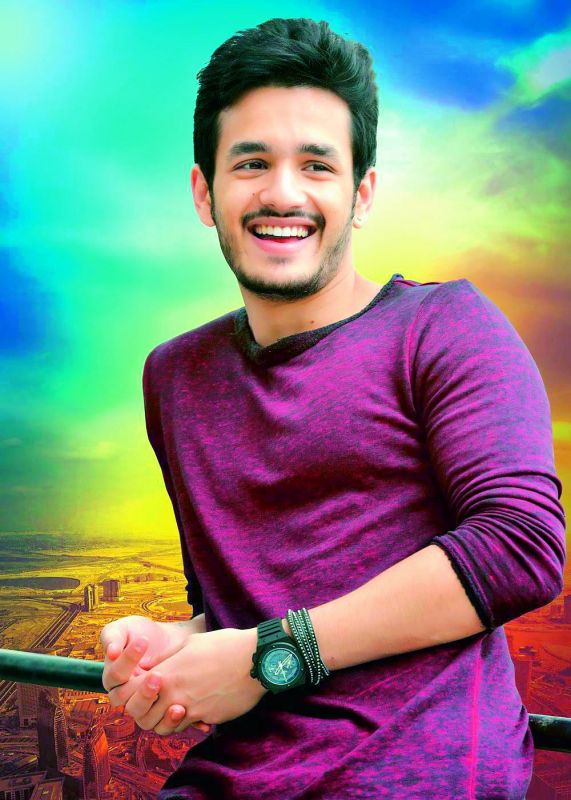 Akhil, on the other hand, is looking forward to this project with Boyapati, as the director  is known for his ability to deliver a commercial hit. While Akhil’s first two films didn’t do well at the box-office, his upcoming film Majnu is a romantic entertainer. So, Akhil hopes Boyapati can give him that much-needed mainstream hit.