Ever since Nandita Swetha debuted in Tollywood with Ekkadiki Pothavu Chinnavada, the actress has been picking versatile roles that give her enough scope to showcase her acting skills. We have now learnt that she has bagged another happening project, Kalki, starring Rajasekhar.

This Prasanth Varma’s directorial venture was announced a couple of months ago, and there has been a lot of speculation over its female lead. It is now revealed that Nandita will be a part of the project. The actress took up the project as she found the story and her role to be captivating. 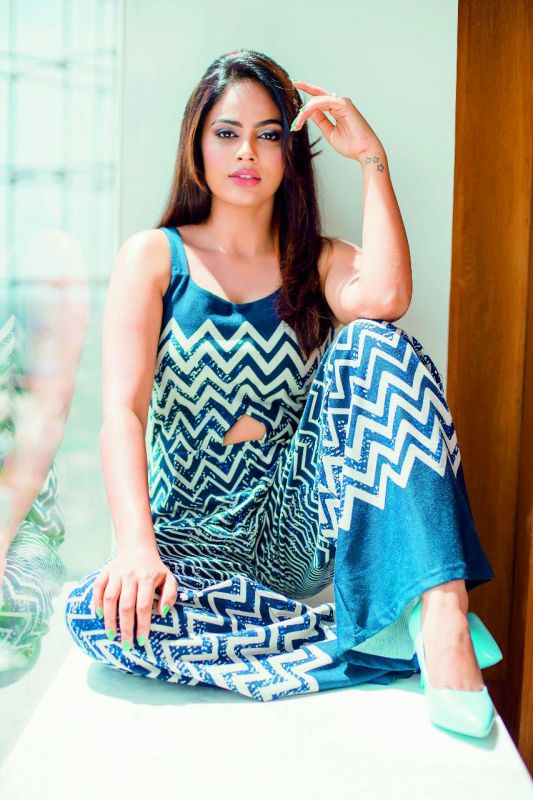 A source informs, “Nandita Swetha’s approach to acting is absolutely clinical; she is very inquisitive about the nuances of filmmaking. So, the filmmakers felt her acting prowess would enhance the role. They recently met with her and discussed the modalities, but they are yet to make an announcement about the same.”

Meenakshi Chaudhary talks about her route to Tollywood from dentistry

Dakhini films get a tech makeover