Yatra, the biopic on late Chief Minister Y.S. Rajasekhar Reddy is once again in the news.

Shooting of the film is currently underway with Mammootty playing YSR’s role. Now, the question is who will play Y.S. Jagan in the film.  According to a source, director Mahi V. Raghav approached actor Karthi to play the son of the former CM. “Though the actor has not given his final nod, he is positive and may agree for it,” says the source, adding that Karthi’s brother Suriya was initially considered for the role, but he turned it down on account of his busy schedule. 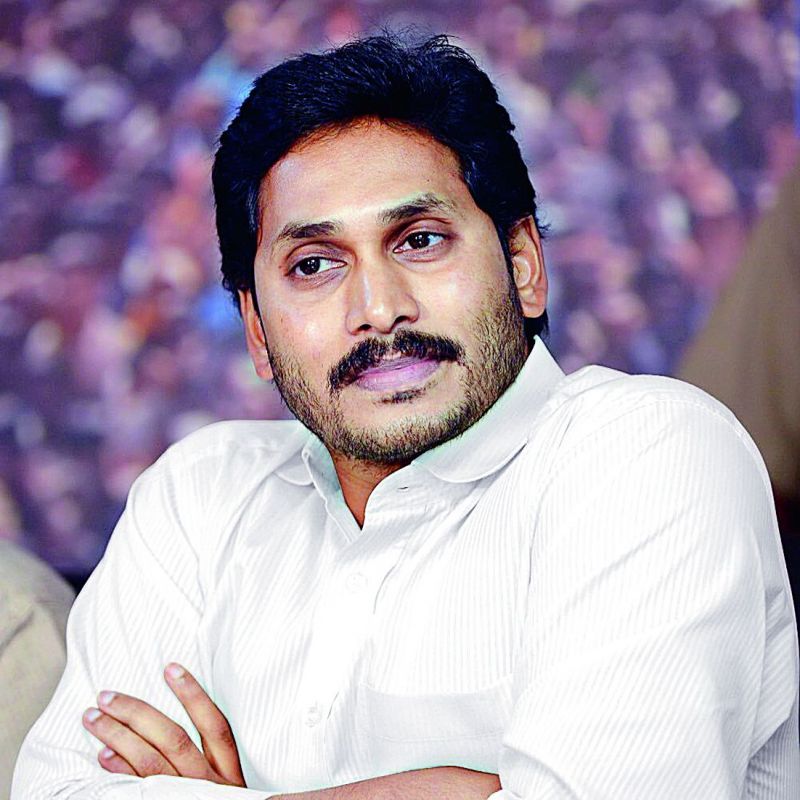 The director is now hopeful that Karthi will agree to do the film. Rao Ramesh and Suhasini are playing K.V.P. Ram Chandra Rao and Sabita Indrareddy’s roles respectively, while popular anchor and actress Anasuya is essaying Charitha Reddy’s role.