The winner is… Cinema!

Love for moving pictures has been omnipresent around the world. Be it a small single screen theatre in the bylanes of a town or a jazzy screen in a metro multiplex the enigma of it still conquers the heart. Capturing the same, the ‘Magic of Cinema’, an exhibition of juxtaposed photographs of old movie theatres, film studios and galleries of Hamburg, Germany, against old cinema houses and film culture of Hyderabad, is being held in the city. 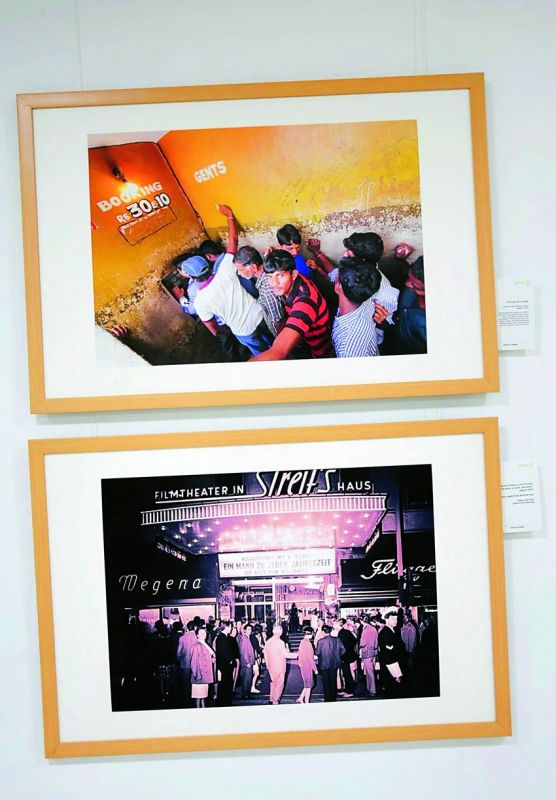 A photo showing the fan frenzy outside theatres.

Amita Desai, Executive Director, Goethe Zentrum Hyderabad, says, “The photos from Germany focus on pictures based on archival material from Film und Fernsehmuseum Hamburg. While Rita Baukrowitz and Volker Reissmann conceptualised the exhibition, artistic creation was by Hauke Hatzelhoffer. The photographs of theatres in Hyderabad were commissioned in 2014 by India Week, Kinemathek Hamburg and Goethe Zentrum, making it a team effort.” 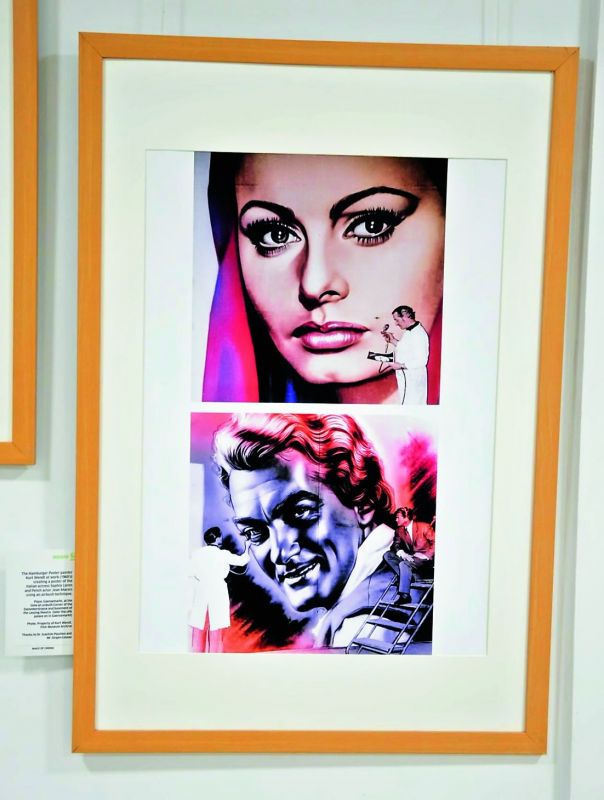 The 40 odd photos on display capture the early 80s’ cinematic experience in Hamburg against the experience of 2015 in Hyderabad. One can see hand painted posters and fans outside theatres, to tall cut outs of Prabhas from Baahubali.

Talking about why it took two years to get the exhibition in place, she adds, “We had photos from film archives in Hamburg and Hyderabad, but the narrative was missing. Some photos blended well, but we were struggling with a few others. But even that didn’t take us much time, as it did to find the place to exhibit. We were looking for a place in a film studio and finally, this month, we found it.”