Actor-turned-politician Pawan Kalyan plans to put an end to his film career after the current film with Trivikram Srinivas, reveals a source. The actor is now busy completing the family drama, after which, he may not do another film. “He is going to strengthen his political party and meet his party leaders. He is under pressure to tour many parts of Andhra Pradesh and has to work with the forthcoming elections in mind,” explains the source. 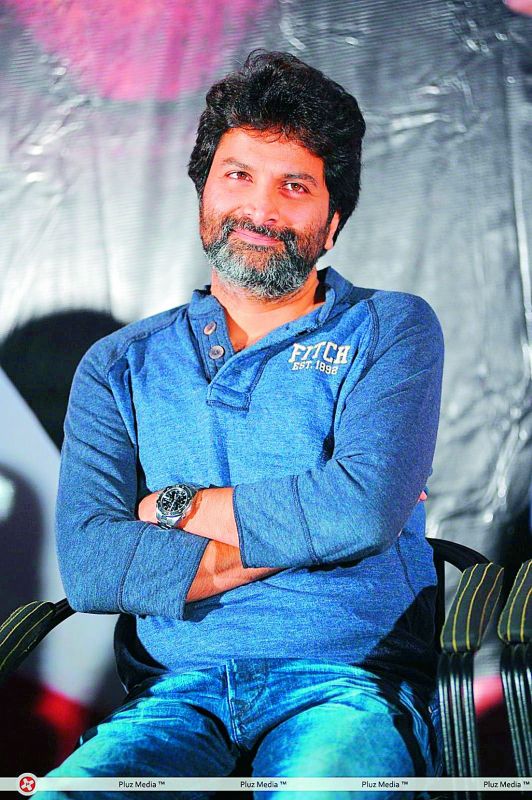 The actor had already announced that he would contest from Anantapur district, but hadn’t mentioned the constituency. “The party has been conducting nominal tests for those who want to join them, and the actor has been personally looking into these activities. Pawan is also planning to tour districts — so it makes it all the more difficult for him to do another film at this point,” added the source.