Tamil filmmaker Sundar C.’s Sangamithra was the first to be announced, a couple of months before the release of Baahubali.

There’s been a sudden shift of track from mainstream cinema to fantasy genre. While many claim it’s a coincidence, it does seem surprising that three heavy budget fantasy/ mythological multilinguals have been announced just around the time Baahubali 2 created a stir at the Indian BO.

Tamil filmmaker Sundar C.’s Sangamithra was the first to be announced, a couple of months before the release of Baahubali. And soon enough, a Rs 1000 crore Mahabharata was declared in Kerala to be directed by V.A. Shri-kumar Menon — a multilingual film which will have stars from across the country.

The latest to jump onto the bandwagon is the pan-India film, Ramayana, to be produced on a budget of Rs 500 crore by Madhu Mantena, Allu Aravind and Namit Malhotra.

While no one is saying it aloud, it does seem like the success of Baahubali has triggered a race of sorts amongst filmmakers to bring forth ‘massive fantasy films’ that will appeal to pan-Indian audiences. 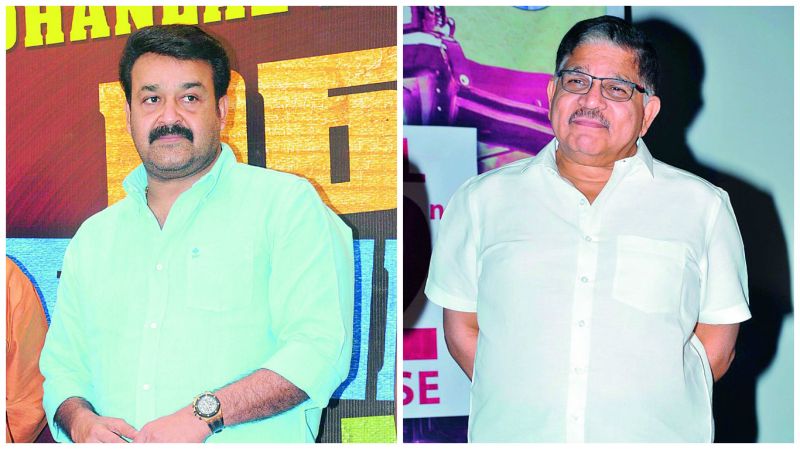 “The trend of making films that appeal to pan India audiences was started by Mani Ratnam and Shankar. It’s just that with Baahubali, we have managed to reach further into the northern side of the country,” observes producer Tagore Madhu, whose film Spyder is also set to release as a Tamil-Telugu bilingual.

While talking about emulating Baahubali’s success, he says, “Magic can happen when you have a vision that is original. I remember how after Magadheera, there were several attempts to do something on that massive scale, but failed. What people need to understand is that no amount of technical brilliance makes sense without good content.” Agreeing with him, producer Dil Raju says, “If the content is right, any film can work.”

Fantasy fever grips Indian.
“While I don’t quite think Baahubali was a trigger for all these projects, it definitely taught us that you can reach out to a nation-wide audience only if you have the right content. For instance, my upcoming film Duvvada Jagannadham can’t be taken to the Hindi audiences easily.”

Producer Sobhu Yarlagadda, co-producer of Baahubali, believes that cinema doesn’t have any barriers of language. He says that the key to such a film is the appeal, which should be universal.

What’s even more interesting is how willingly producers seem to be investing in these projects. “Dr Shetty, producing Mahabharata, has lent a complete financial commitment to the movie. Is it his innate pride in the Indian heritage, or desire to take up the challenge — only time will tell,” says V. A. Shrikumar, who’s directing the film. Both Ramayana and Mahabharata will be made as franchises. While Ramayana is going to be made into a three-part series, the latter will have two parts. 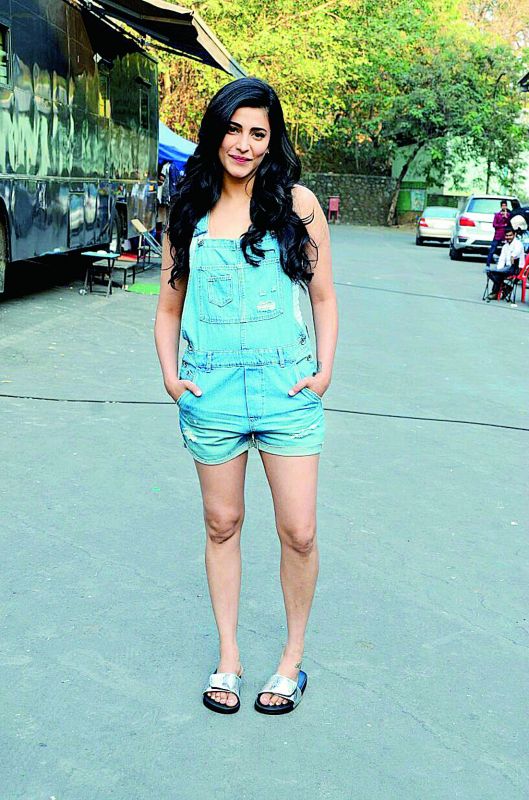 “I think the built-in awareness that comes with franchises is quite a benefit. It makes the film an interesting bet. While it is scary to think of the fate of the series if the first part fails, the gamble might seem worth the risk,” shares trade analyst Trinath. While the films seem to be backing their projects based on Baahubali’s success, the blockbuster has also set very high standards. The expectations are now sky-rocketing after the epic film, which can affect future films.