Mahesh Babu in a promo still from Srimanthudu

The makers of Srimanthudu are in a bit of legal trouble. Writer Sarath Chandra had complained to the Telugu Cinema Writers’ Association that the film’s story was copied from his novel Chachentha Prema. The association too had confirmed that the film was similar to the novel, but it had not divulged the contents of its report.

Sarath Chandra has now taken the legal route and has sent notices to the film’s producers and director.

“It is clear that director Koratala Siva stole my script and made Srimanthudu. This was even confirmed by the Telugu Writers Association and I am waiting for their report,” says Sarath Chandra. 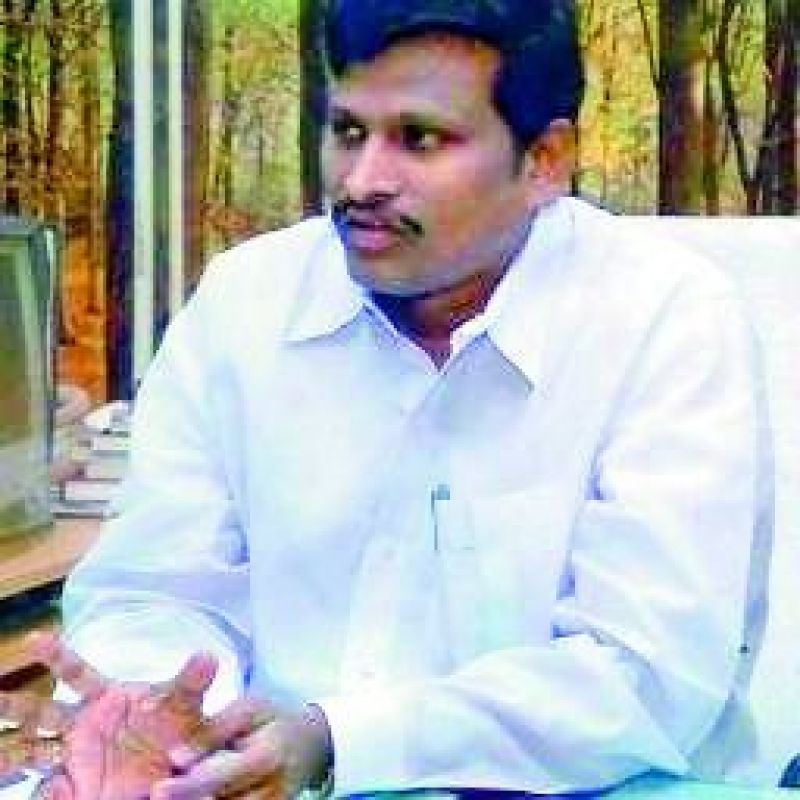 He added that he wanted to fight on behalf of all writers. “People always say that the industry needs good stories, but when we come up with new scripts, they don’t give us credit and they just steal it. Small writers are always suffering, thus I am fighting on behalf of them to pave the way for future writers. I will fight till I get justice,” he said.

He demanded that the makers should give him the required credit. “The film released and went on to become a big blockbuster, so I want compensation from the writers. My other demand is that they should give credit to me for the Hindi film, which is being planned. Director Koratala Siva should accept his mistake and give me credit,” the writer adds.

Sarath Chandra also revealed that his novel was based on a true story that happened to the Velugonda project. His pen name is Sarath Chandra and his real name is R.D. Wilson. He had served as the Minorities Board chairman when Y.S. Rajasekhar Reddy was in power.