Ram Pothineni's next, a love story

Actor Ram Pothineni, who has been constantly looking for innovative scripts, has picked yet another interesting story. Apparently, his next film, to be directed by Trinadha Rao Nakkina, has an interesting theme. The film portrays the conflict between a son-in-law and father-in-law, amid a love story backdrop.
While Ram would be seen in the role of the son-in-law, Prakash Raj would battle it out as the father-in-law. 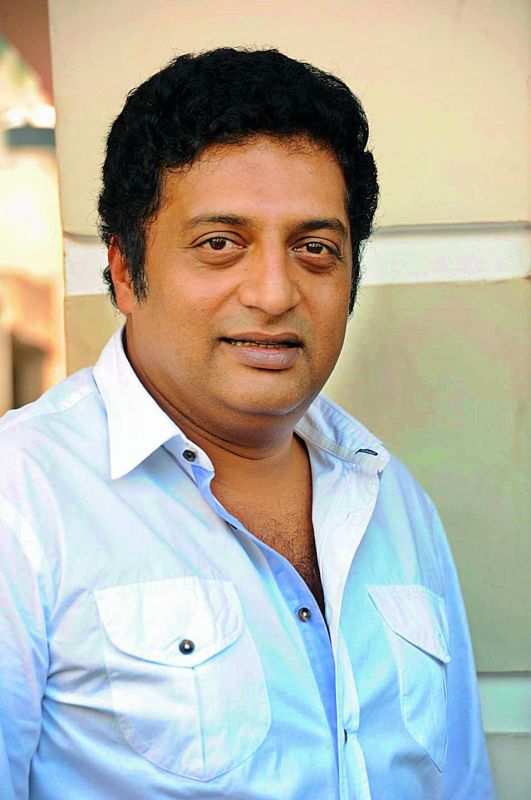 Both would be seen engaging in a funny and interesting battle.“While Tollywood has witnessed several films based on the conflict between a father-in-law and son-in-law, Ram’s story will be refreshing and new,” says a source close to the unit. The pre-production work is nearing completion and the female lead will  be finalised soon.

Salman Khan to dance with Chiranjeevi in 'God Father'