Director Boyapati Srinivas is all set to direct Ram Charan for his next film, which was officially launched on Friday. D.V.V. Danayya is producing the film and the shooting is going to start from January next year. Interestingly, Ram Charan is currently busy completing Rangasthalam 1985 and has committed to a film with S.S. Rajamouli thereafter. 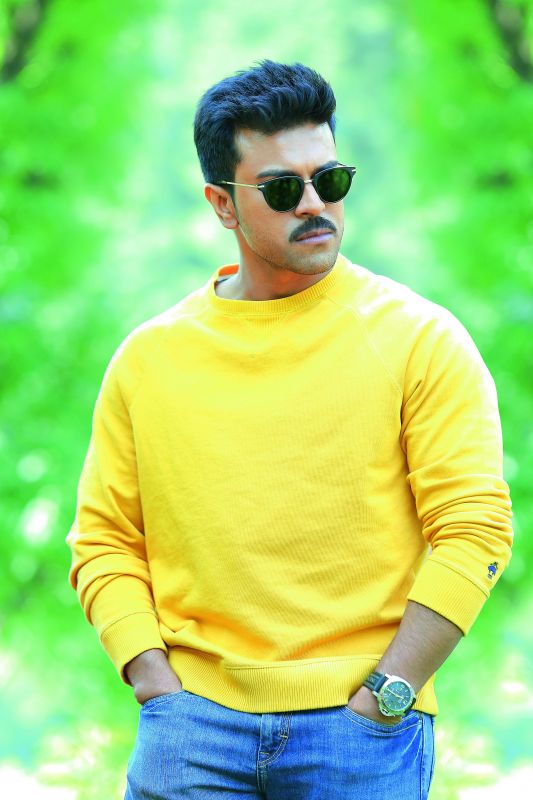 The actor will now have to complete Boyapati’s project before July and then move on to Rajamouli’s project that also stars Jr NTR. It is going to be a good line up for the actor, as his present film with Sukumar is also progressing well. “Charan also agreed to do a film with Koratala Siva after these projects. It may start once he completes Rajamouli’s project,” shared an industry source.