After making her Punjabi debut with Burrraahh, actress Parul Gulati has picked up important projects in Hindi. The actress recently got a chance to share screen space with Allu Arjun, not in a film but in an ad. Parul has shot a series of commercials for a travel portal in Hyderabad. 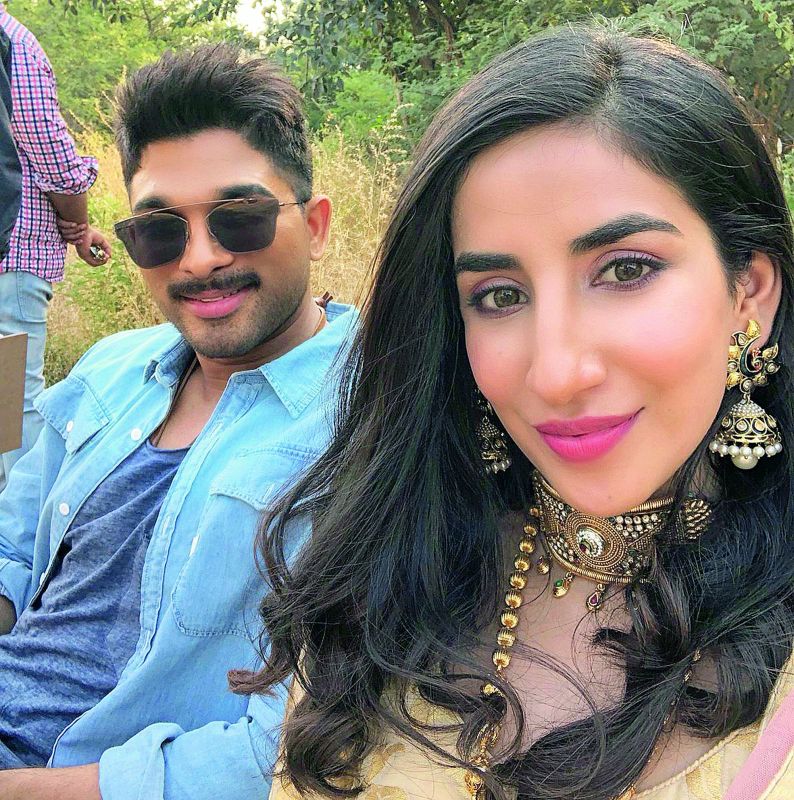 She says, “Although I worked for a very brief time with Allu Arjun, I can tell you that he’s amazing.  His ability to quickly switch on and off is great, and something to learn from. I did not groove with him in the commercials, but I saw his videos and his dance moves are lightning quick.” 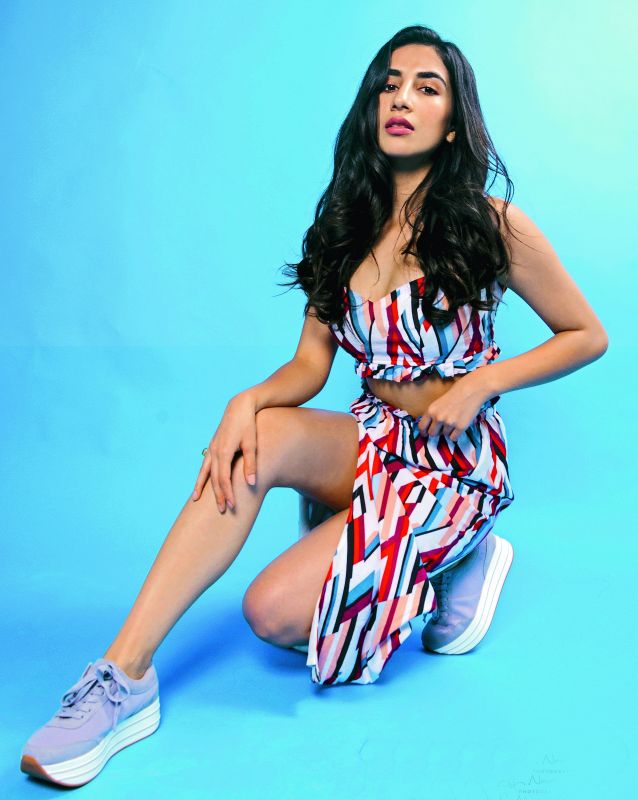 The actress further adds that she would like to make a mark in south Indian films. “I have done Punjabi films and soap operas in Hindi, and I’d love to be part of Telugu or South films. What gets me excited about filmmaking in the South is their ability to make realistic films,” shares Parul, who is in talks for a couple of projects in Telugu.