Prabhas thinks they should use her singing talent while Sujeeth feels there is no need for it. Sujeeth will probably have his way.

If reports are to be believed, then Prabhas is calling the shots on the sets of Saaho. And that includes the Blade Runner style poster which was trending last week, drawing flak for its lack of originality. Says a source from the Saaho team, “It was Prabhas’ idea to design the poster in turquoise green with him posing like Ryan Gosling. The director wanted him to project mystery, so Prabhas grabbed at the Blade Runner 2049 poster.” 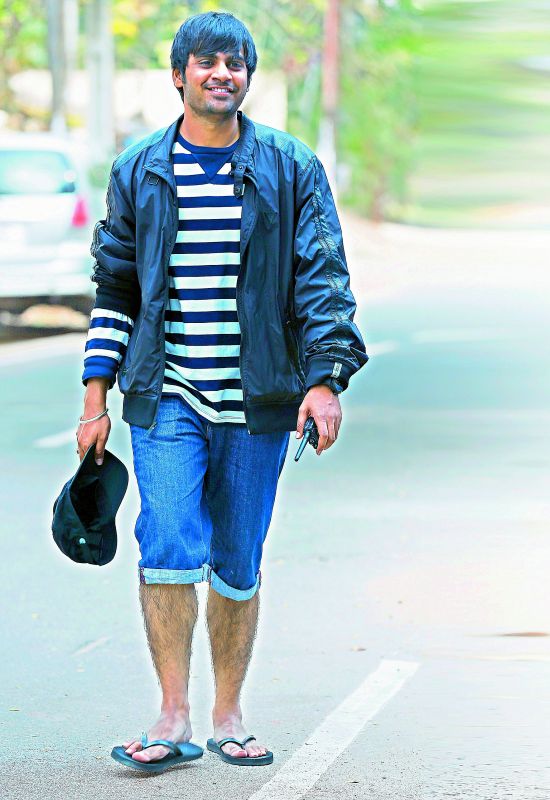 The source adds, “Director Sujeeth, is very young and after Baahubali, Prabhas feels that he knows what works. But Sujeeth is no walkover. He argues back and has his way most of the time.” Another bone of contention between the two is actress Shraddha Kapoor. Says a source, “Prabhas thinks they should use her singing talent while Sujeeth feels there is no need for it. Sujeeth will probably have his way.”