I like Sharwanand's super attitude and we are all big fans of him: Prabhas

On Sunday evening, actor Prabhas, who was the chief guest at the pre-release event of Sharwanand-starrer Mahanubhavudu, said that the actor was now like his own brother. Interestingly, the film has been produced by Pramod and Vamsi, Prabhas’ cousin and friend respectively, under the banner of U.V. Creations. 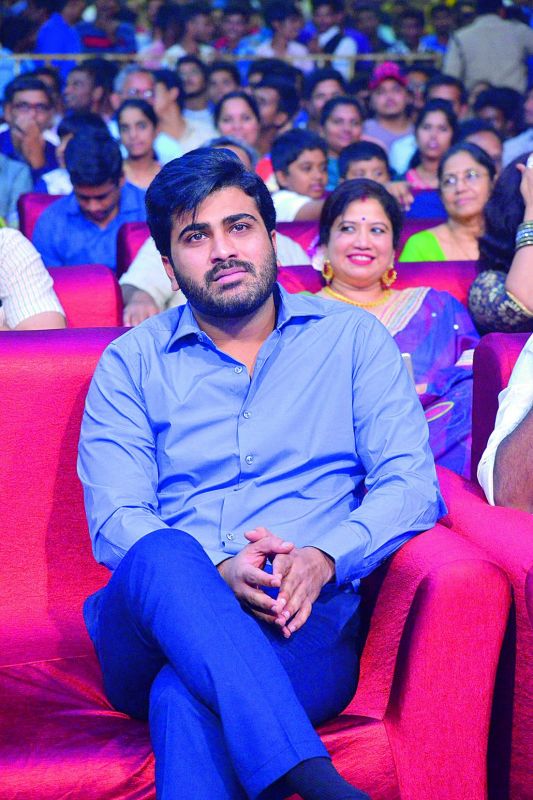 “I like his super attitude and we are all big fans of him,” said Prabhas, who always encourages budding actors. At the same time, returning his compliment, Sharwanand said,  “Generally we have four best friends, but when it comes to Prabhas, he has 25 best friends. He is always thinking about helping others and also encourages actors like me, so he is the real-life Mahanubhavudu (a great person). When I did Run Raja Run with them (Pramod and Vamsi), Prabhas was the most worried person.” It is believed that Sharwanand is also a close friend to both the producers.