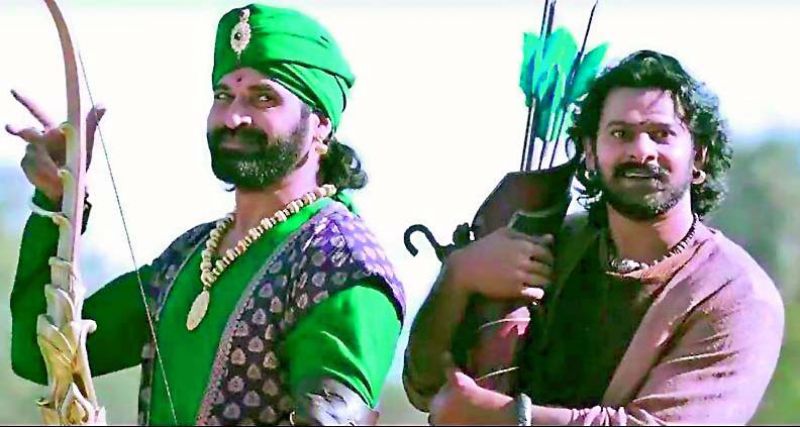 Japanese audiences have taken a shine to Subba Raju’s character from Baahubali 2.

Says a source from the unit, “Most of the other characters are like superheroes. But the character played by Subba Raju is a human weakling with fears and failings. While he is scared to fight, in the end, he come outs and fights bravely with the enemies. The Japanese audience found his character to be most natural, and so they loved him.”

Meanwhile, the actor’s visa is currently being processed to travel to Japan for the screening.

Says Subba Raju, “This is one of the most exhilarating moments of my career. Every moment of working with Baahubali has been magical and this love and reception from my Japanese fans makes it dreamier.”

The actor will be in Tokyo soon on special demand from his Japanese fans who have shifted the screening of Star Wars by a day for his sake.