Actor Bharath Raj, brother of Ravi Teja, passed away on Saturday night after a fatal accident on the Hyderabad Outer Ring Road. Apparently, at around 10 pm, the actor was driving to Gachibowli from Shamshabad when he banged into a lorry that was parked at the roadside due to a break down. His car rammed into the back of the truck and he is said to have died on the spot due to an impact caused by head on collision. 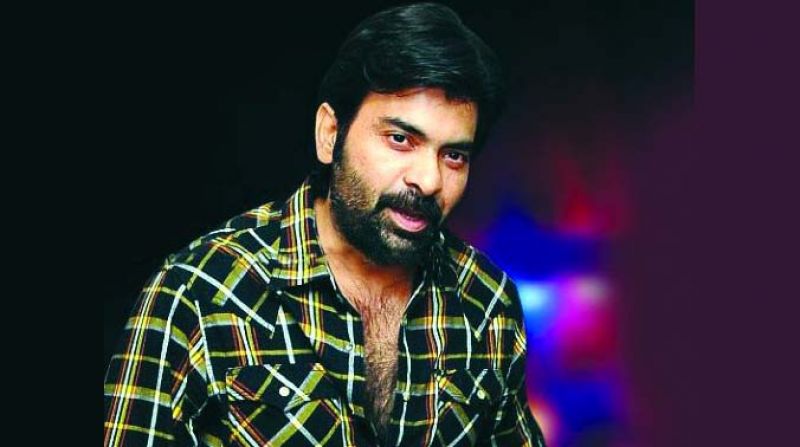 Bharath Raj’s car rammed into a lorry, which was parked at the roadside, and he died on the spot

Reports suggest that his body was initially unidentifiable due to disfiguration. After being taken to the Osmania Hospital for a postmortem, the actor’s last rites were performed on Sunday afternoon.