Tollywood is a land of misogynistic motormouths!

If you want to know about fruits, you have to do one film with director K. Raghavendra Rao. He used to put all the fruits around the heroine’s navel (boddu). Chiranjeevi to Akhil on Meelo Evaru Koteeswarudu

Veteran actor Chalapathi Rao’s recent comments about women, at an audio launch, exposed the ugly side of the Telugu film industry. He is not alone. In the past, Balakrishna, Ali, director Nageswara Reddy, Diamond Ratnam and others have all been guilty of passing lewd comments on women.

TV shows like Jabardasth and Pataas, with their vulgar content, are on top of the charts, making one wonder if the public actually enjoys this kind of vulgarity. 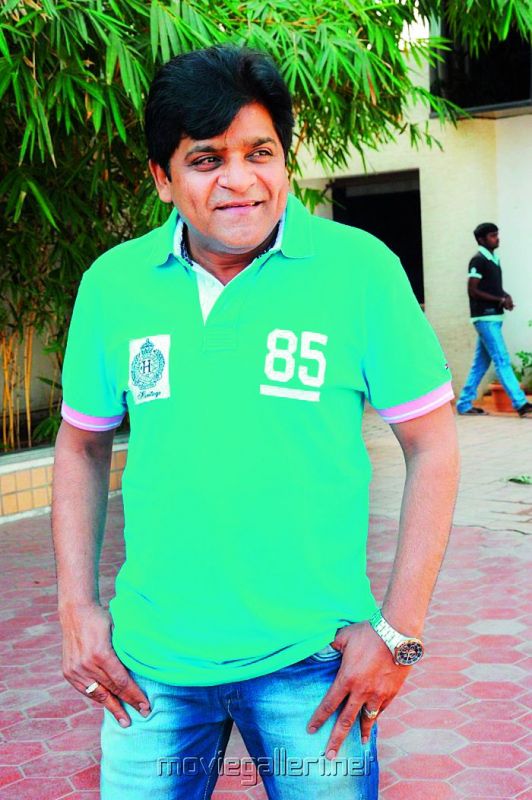 When one sees hot jalebis, anybody would be tempted to eat them. That’s what Anushka looks like. Such wonderful thighs.— Comedian Ali, on Anushka, at Size Zero’ s music launch

And no one is above board. When young actor Akhil, who recently featured in the latest episode of Meelo Evaru Koteeswarudu, anchored by Megastar Chiranjeevi, responded correctly to a question about what a mosambi is called in Telugu, the veteran actor proceeded to tell Akhil, “If you want to know about fruits, you have to do one film with director K. Raghavendra Rao. He used to put all the fruits around the heroine’s navel (boddu).”

Is this how a senior actor talks to a 22 year old actor on TV? Why refer to an actress and her boddu? Increasingly, audio and pre-release events have become very controversial due to celebrities’ vulgar comments. “This is how they behave on the sets and at these functions too,” says Jhansi, popular anchor and actress.

If I play eve-teasing roles, and just run around girls, will my fans accept? Either I kiss her or make them pregnant. That’s all. We have to commit ourselves — Actor and MLA Nandamuri Balakrishna at the music launch of the film Savitri

Interestingly, when Chalapathi Rao said  “women are useful to sleep with”, the event was being streamed live and the camera immediately showed Rakul, Naga Chaitanya, director Kalyan Krishna and others. While some laughed, others covered their faces with their hands!

Anchor Ravi said, “Super sir, super” but later defended himself by claiming that he hadn’t heard what Chalapathi Rao exactly said! One wonders how only he missed Rao’s comments, when everyone else heard it and reacted in different ways. “If I was the anchor, I would have reacted very angrily,” asserts Jhansi, who is among those who filed a police case against Chalapathi Rao. 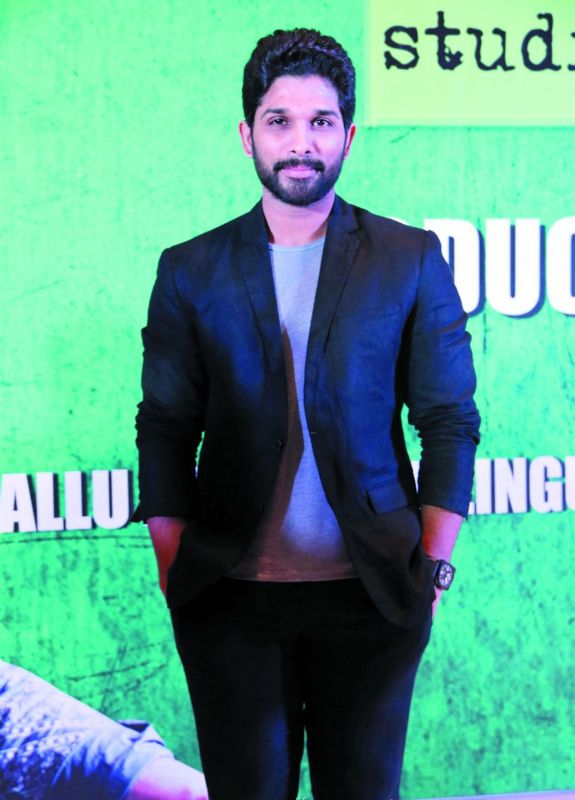 Enduke neeku eh kashtalu ni amma, mi nanna bagane sampadistunnadu kada (Why do you have to slog it out when your dad earned so much). — Allu Arjun about Shruti Haasan, at a promotional event of his film Race Gurram

But, this is not the first time an actor has commented on women in a derogatory way. “We complain about every person who makes derogatory comments against women and have been fighting from a long time. The media only highlights some of them,” explains Jhansi.

So, has no organisation fought back against the Jabardasth show, which is far more vulgar? “We have already filed so many PILs in a Court of Law and are striving to stop the show,” says Jhansi.

Meanwhile, producer Thammareddy says, “I don’t support Chalapathi Rao or any other person who makes such comments, but what about the TV show Jabardasth which is more vulgar? He also condemns the anchor and asks why the organisers didn’t immediately apologise. He too agrees that this is how people from the industry behave even on the sets. “Yes, they all behave similarly on the sets or off the camera, but it emerges only during these functions,” he says. According to a source, many actresses keep mum although some warn people against vulgar talk on the sets. But, it remains in private.