For many actors, the days preceding the release of a film, are moments of jitters and nervousness. After all, the final verdict from the audience will validate the months of hard work on the film. But for the city-based Kuchipudi dancer, Sandhya Raju, today’s release of her debut feature film, Careful, is nothing short of exciting. “There are absolutely no pre-release jitters! In fact, I am very proud of the film and I am looking forward to the response from the audience,” she shares, while speaking to us from Kochi, where she has been promoting the film.

For her the maiden experience of promoting the film is festive. “I landed in Kerala just two days before the release of the film. I am enjoying the process of going for radio shows, doing photoshoots and giving interviews,” she says. 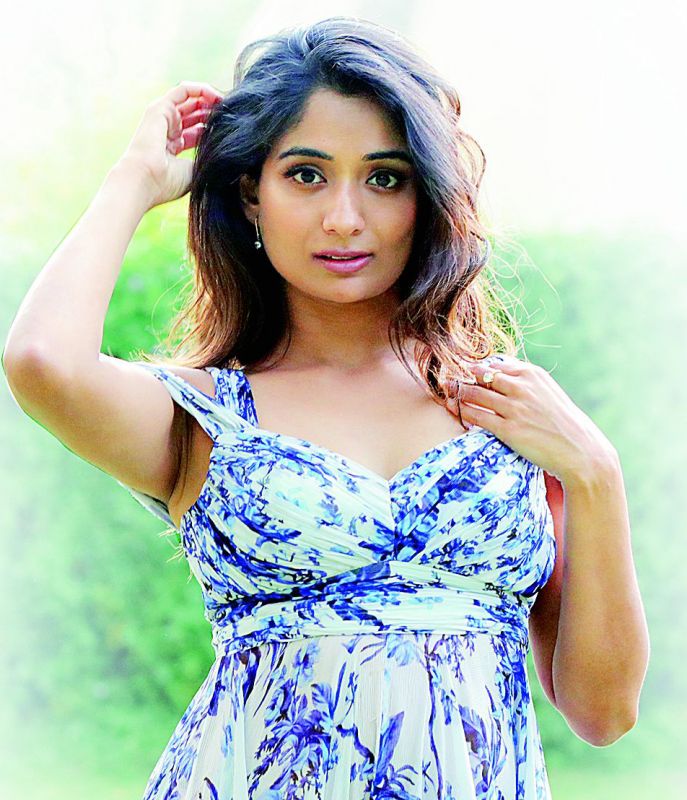 But neither the limelight, nor the audience response is new to Sandhya. In fact, a couple of short films gave her an experience in front of the camera as well. “I always considered myself an artiste and being a dancer did help ease into acting because it never felt like I was doing something new,” she shares, adding, “But one thing I’d say is that the world of short films is different. Most of the time, it’s not about the money but about building a profile and showcasing the talent. But for a feature film, time is money and the efficiency is on a different scale.”

The reason for her excitement about this film is quite simple — the prospects it holds. “I am open to doing more films but I want to balance it with my dance career. I want to expand my journey as an artiste. This is just another step after theatre and dance. But I am looking for something avant-garde. I want to be part of films that will stay in people’s minds and would make them want to watch it again and again!” she says.