Tinsel town’s ‘it’ girl, Payal Rajput is currently flooded with offers! And it looks like the actress has an uncanny knack of bagging all the most happening projects. The latest we hear is that the RX 100 actress has been roped in to play a significant role in the NTR biopic, Kathanayakudu, starring Balakrishna.

According to those in the know, Payal will be seen taking on the role of yesteryear actress Jayasudha in the Krish directorial. The filmmakers believe Payal has the prerequisite looks and body language to emulate Jayasudha. A source informs, “Payal is wasting no time in making rapid strides in Tollywood. When she was approached for the part in the NTR biopic, she felt the role would give her enough scope to unveil a hitherto unseen avatar.” 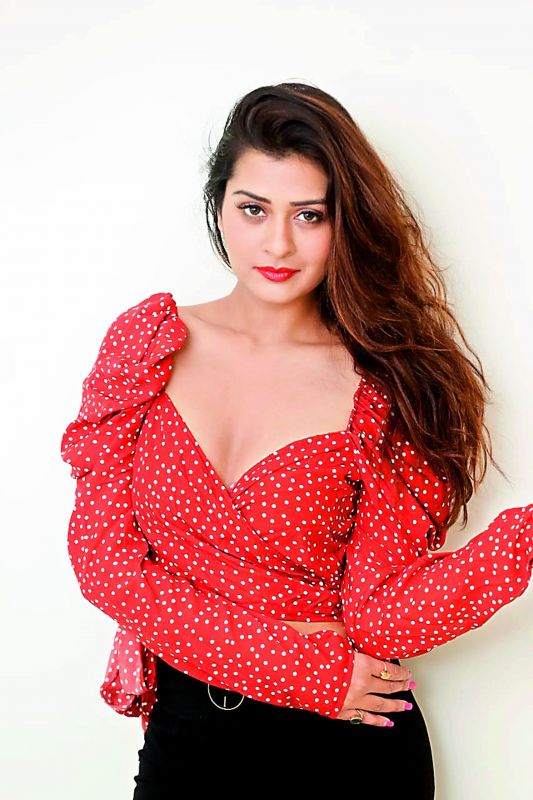 Jayasudha played NTR’s love interest in several films, including Driver Ramudu, KD No 1, Gajadonga, Sarada Ramudu and Maha Purushudu, among others. She proved to be one of NTR’s lucky charms. And now director Krish is attempting to recreate that magic with a modern pair.

Aadi to be seen as a cop