For her role of a hearing and speech impaired artist in her forthcoming film Silence, actress Anushka Shetty interacted with people with similar disabilities for a couple of months in Hyderabad to make her character look more authentic.

She even imbibed their body language to perfect her part in the Hemant Madhukar directorial. Not just that, the actress reportedly learnt and practiced painting under a renowned artist from Telangana. 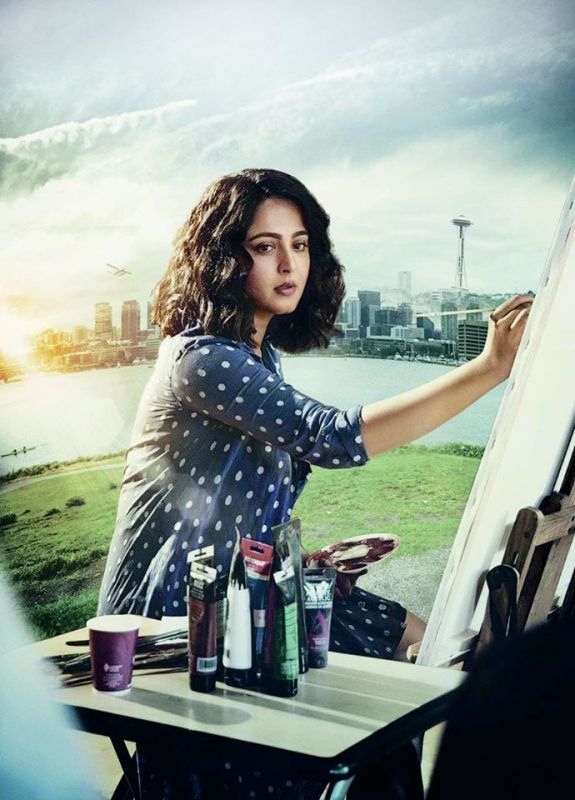 A source informs, “Anushka practised painting for a couple of months and eventually ended up drawing a beautiful canvas. The film’s writer and presenter Kona Venkat couldn’t stop raving about the actress’ artwork, and went on to use it in the film.”

Interestingly, the actress’ artwork will be unveiled at one of the film’s forthcoming events.

Anu Emmanuel says its intense with a bit of kick