Nandamuri Balakrishna is at it again, with yet another of his videos going viral. And this time, the actor, who has been shooting for his upcoming film with director K. S. Ravi Kumar in a foreign location, seems to be showcasing his ‘technical skills’, quite like, say, James Bond may have.

The video shows him in an airport, and the actor is seen shoving his suitcase away from him. But even as the actor tries to walk away, the suitcase begins to automatically follow him for a couple of meters. And at least from the videos, it doesn’t seem the actor has any physical hold over it. 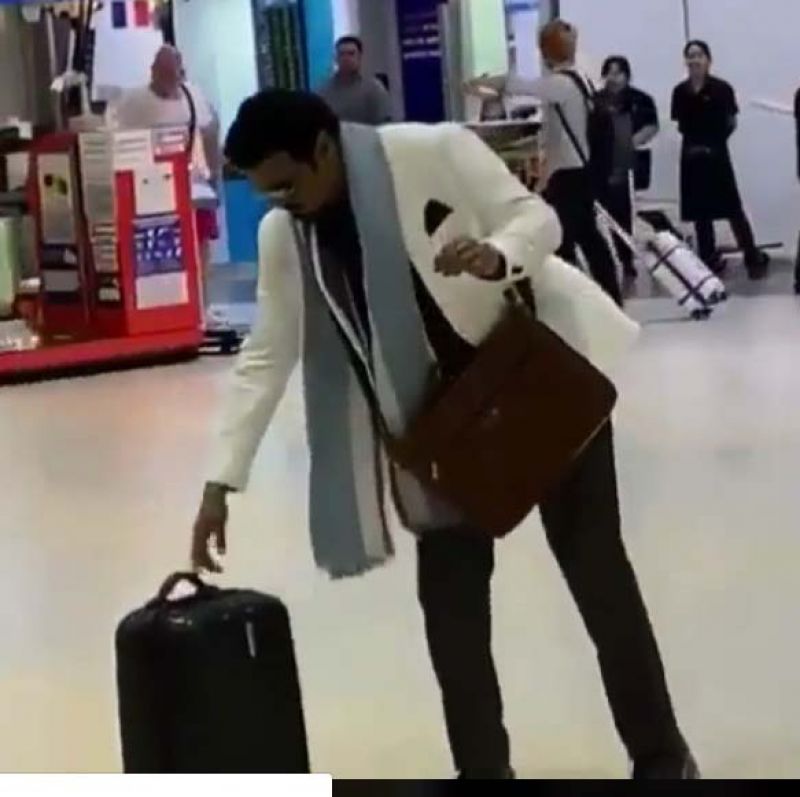 The video shows him in an airport, and the actor is seen shoving his suitcase away from him.

“Whether it is a scene from his upcoming film or if the actor did it to show something to his friends, we still do not know,” says a source.

Whatever is the cause for this video, it is clear as day that whatever the actor does is bound to become viral.

Bollywood celebs under the drug scanner