Manmadhudu 2 in the offing!

Nagarjuna-starrer Manmadhudu, which was released in 2002, was a big hit. Apparently, now the actor is planning to make a sequel to the romantic drama. The buzz was triggered after Nag’s home production registered the title Manmadhudu 2 recently.

“Yes, Nagarjuna wants to make a sequel to his earlier film and that’s why he registered the title. However, he’s in no hurry to do the film. He wants the content of the sequel to be compact and doesn’t want to do it just for the heck of it,” informs a source. 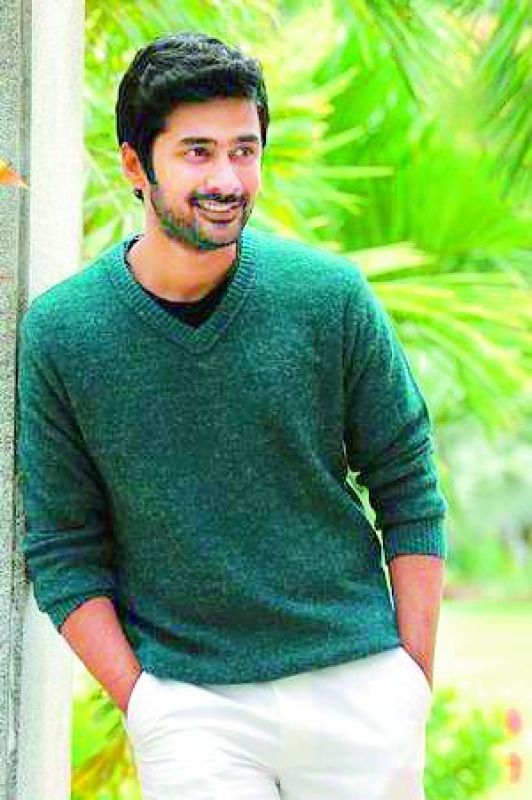 Meanwhile, there is speculation that actor-turned-director Rahul Ravindran, whose Chi La Sow did well at the box-office recently, may helm Manmadhudu 2.
Nagarjuna, who presented the film, had announced during the film’s promotions that he would work with Rahul if he liked the script. So in all probability, the director, who is currently penning a script for Nagarjuna, may wield the megaphone for Manmadhudu 2.

“Nag is impressed with Rahul’s writing and wants to work with him. However, it is too premature to comment at this stage and the fate of the project depends on how the script shapes up,” adds the source.

Meanwhile, Nag is fast wrapping up the shooting of Devdas.