Of late, there is a growing demand for Telugu films to be remade in Hindi. Take for instance, the recently released Kabir Singh, a remake of Arjun Reddy that is doing good business at the box-office despite the critics panning it. It also marks the Hindi directorial debut of Sandeep Reddy Vanga.

Now comes the news that Nani-starrer Jersey is all set to be remade in Hindi by popular director and producer Karan Johar, although it is still unclear who is going to act in the Hindi remake. 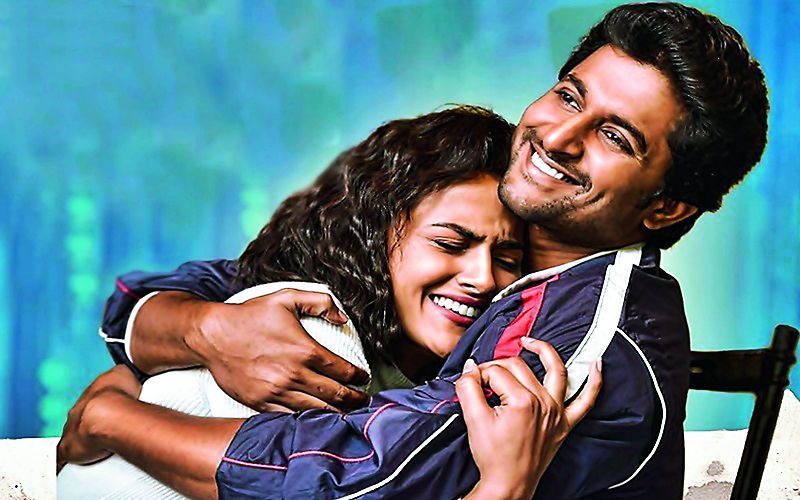 A source reveals that like Sandeep Vanga, the director of the Telugu film Jersey, Gowtham Tinnanuri, will direct the Hindi film, adding that both the Hindi and Telugu producers signed an agreement on Sunday although it is not known how much money KJo put on the remake rights.  “Once Karan Johar talks with the Telugu director, he wants to start the film’s production work,” adds the source.

Meanwhile, there is a chance that Shahid Kapoor may be roped in for this remake too, although it is still too early in the game.