A glimpse of the crowd outside one of the theatres, shared by a user online

For avid fans of Pawan Kalyan who were excited to catch the show of his latest release Katamarayudu ahead of everyone, the cancellation of the scheduled benefit shows (the night before the release) in Hyderabad came as a huge disappointment. Even after several attempts, permission to screen the film at theatres in Kukatpally and Erragadda didn’t come through. 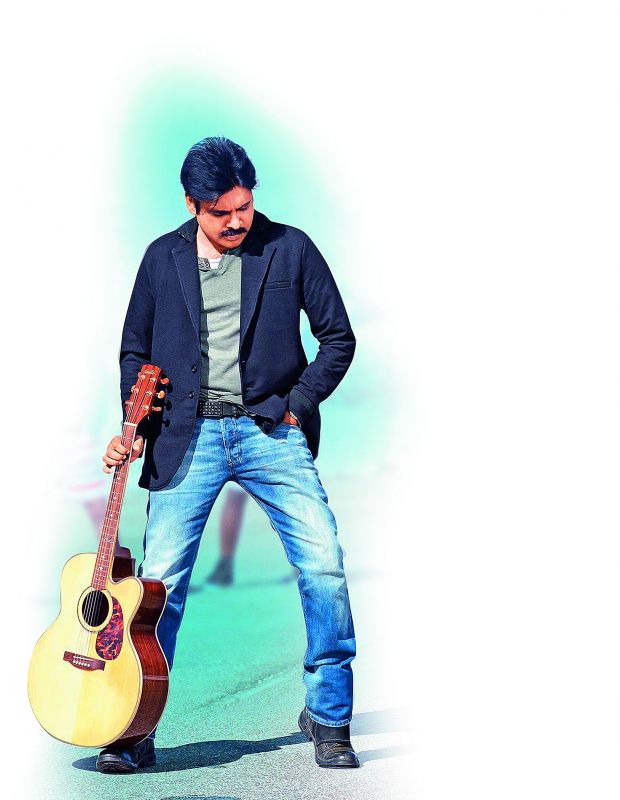 What ensued was a ruckus as fans gathered in huge numbers outside the theatres, some of them even blocking the roads, briefly by sleeping on them. Onlookers share that when things got out of hand, the police had to resort to lathi charge at Kukatpally in a bid to bring normalcy and to also clear traffic.

“It was getting tough to handle the situation. Cops closed the gates and constantly instructed people to empty the venue. But after resistance,  they had to do lathi charge a couple of times,” shares the onlooker.

While it became clear by 1 am that there would be no midnight shows, fans still lingered in the hope of some change in plans. People eventually had to wait till Friday morning to catch the shows. 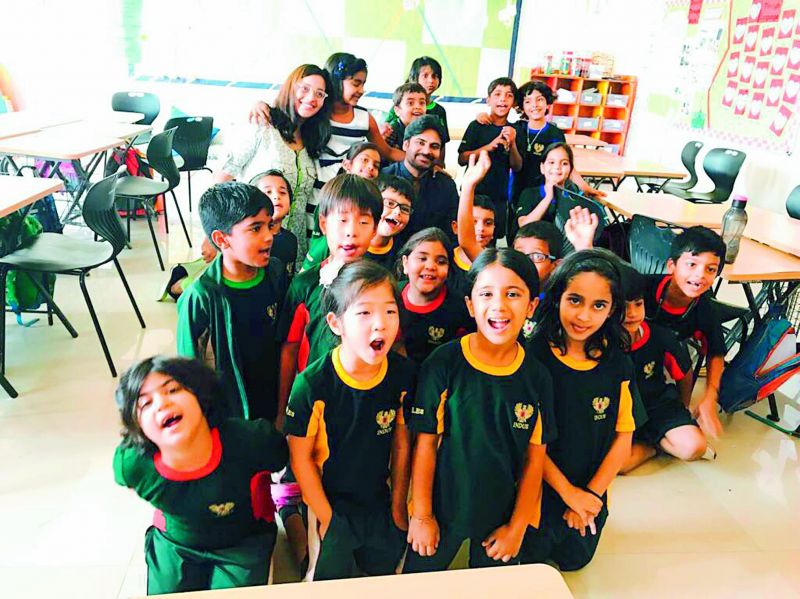 This photo of Pawan Kalyan (in the centre) with daughter Aadhya, celebrating her birthday on Thursday, is catching the attention of everyone on the Internet.

Meanwhile...
This photo of Pawan Kalyan (in the centre) with daughter Aadhya, celebrating her birthday on Thursday, is catching the attention of everyone on the Internet. The actor, who isn’t known to promote his films, took off to Pune recently, and a day before the release of Katamarayudu, he spent time with Aadhya and her classmates. As seen in the photo, Renu Desai, his ex-wife also accompanied them. Renu posted this photo online with the caption: “True gift parents can give their kids is, their time, on their birthday (sic).”