Puri Jagannadh too to direct Balakrishna

Balakrishna has confirmed a film with senior director K.S. Ravi Kumar, but before that, he is also doing another film with Puri Jagannadh. “This is a crazy combination and everyone can imagine how Puri is going to show Balakrishna in his film as the protagonists are very aggressive in many of his films,” says a source. 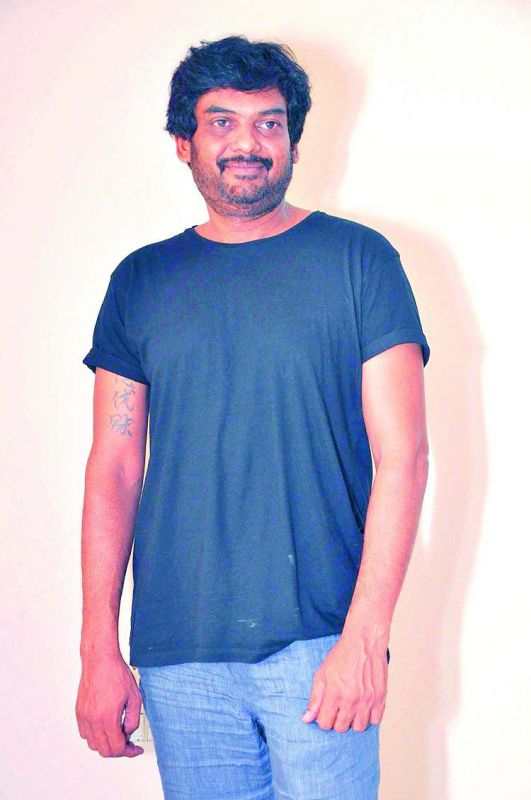 The announcement of this film is expected in a few days and the actor will also work on the K.S. Ravi Kumar film simultaneously. “After Jagan’s film starts, the actor will also start work on the other film from April,” adds the source. The film’s title is rumoured to be Jayasimha. Makers are now searching for the female leads. “The actor wants to complete as many films as possible before the next elections,” says the source.