Anisha Ambrose to get hitched

Actress Anisha Ambrose is all set to walk down the aisle having got engaged to Guna Jakka in a close-knit affair last month. Her fiancé, reportedly, doesn’t belong to film industry.

Sources have it that Anisha wanted to keep the engagement a low key affair and did not even invite many of her friends from the industry.

“The engagement was a hush-hush ceremony with only very close friends and family members of the couple in attendance. The two are expected to enter into wedlock in a couple of months’ time,” the source says. 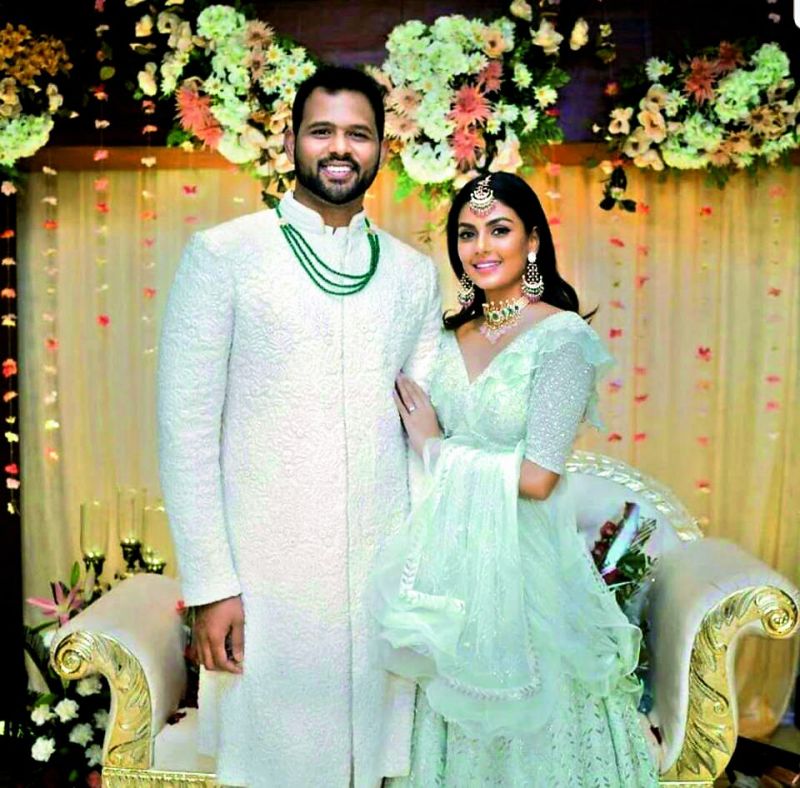 Anisha, who started her career with Alias Janaki (2013), went on to play important roles in films like Gopala Gopala, Manamantha, and Okkadu Migaladu, amongst others. While she will next be seen in Telugu film 7, it will be interesting to see whether she continues in films post marriage.