Krishna Kumari is no more

Celebrated yesteryear actress Krishna Kumari is no more. The veteran actress passed away at her Bengaluru residence on Wednesday morning at the age of 84. She has reportedly been suffering from bone cancer for the last few years. She is survived by her daughter Dipika.

Born on March 6, 1933, in Naihati, West Bengal, Krishna Kumari belonged to a Telugu Brahmin family from Rajahmundry. However, her father used to work in different places in India, so the actress was born in Naihati and completed her Matriculation in Assam. She was only 17, in 1951, when she entered the film industry with Navvithe Navaratnalu.

Her film career took off rather accidentally. Krishna Kumari and her mother were watching a film Swapnasundari and director Soundarajan’s daughter Bhuma had also come to see the film. She approached Krishna Kumari immediately and offered the role of Cinderella in her father’s film Navvithe Navaratnalu, paving the way for her debut.

However, her first shoot was with Manta Dandam. The story goes that when Krishna Kumari’s photo got published in magazines as the newcomer who would be playing female lead in Navvithe Navaratnalu, she got approached by many filmmakers of the time. That’s how she landed Manta Dandam which went on floors first.

Krishna Kumari was one of the top actresses of her times and ruled the South Indian film industry for nearly two decades, acting with top actors such as N.T. Rama Rao, Akkineni Nageswara Rao, Jaggayya, Kanta Rao, Kannada and Tamil stars Rajkumar and Sivaji Ganesan. She acted in nearly 150 movies in Telugu, Tamil and Kannada.

While she acted with NTR in 25 films, making them a hit pair, Krishna Kumari also starred in 18 films with ANR. Interestingly, she also acted opposite Krishnam Raju, an upcoming actor at that time, in the film Chilaka Gorinka.

Subsequently, the actress quit her 25-year film career and married Ajay Mohan Khaitan and they adopted their daughter Dipika. She settled in Bengaluru where she resided till her last day. Interestingly, popular actress Sowcar Janaki is Krishna Kumari’s elder sister.

Sister bids adieu
It’s a great loss to me and I don’t know how to lead life without Krishna. Though we were in the film industry for many years, we never bonded then. It was only in the last 20 years since I decided to stay with her that we both became close. She is a part of my life and I can’t believe she is no more. Most people don’t know that we are sisters. I married at a young age and got busy with my parents-in-law and children. Our brother took care of Krishna’s film career. We did act in films together but there was no rivalry between us. We always wished each other good and maintained a positive vibe whenever we met. Before my mother passed away, she advised me to go and stay with my sister in Bengaluru. So I bought a house next to hers and moved there. We recalled old times and even watched many of our films together and what I missed when we were young, we enjoyed in the last twenty years. 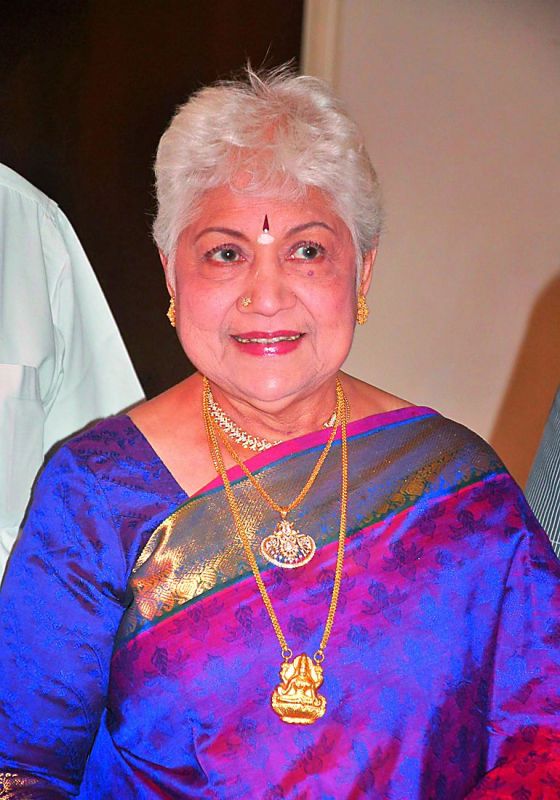 Why Krishna Kumari quit films
After debuting at the 17 and ruling the industry for nearly 25 years, Krishna Kumari quit films at the top of her game. It is believed that her decision to quit was because of a single incident. Krishna Kumari was to marry N.T. Rama Rao but the wedding got cancelled at the last minute for unknown reasons. Not wanting to remember the incident or see NTR ever again, she decided to quit the film industry. “I don’t think we should remember that incident now. It was an incident that upset her and that’s the only reason she quit films,” says Janaki. 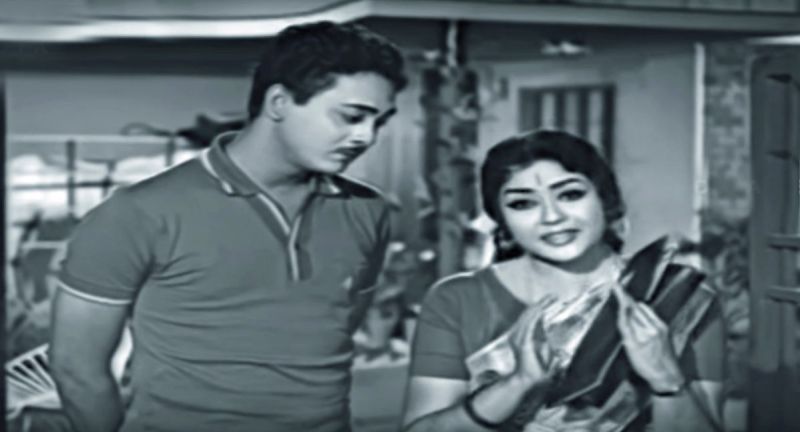 Krishna Kumari gave counterparts a run for their money in her prime, and was widely spoken about for being very beautiful