The shooting of Ram Charan’s forthcoming film, RC12, (tentatively titled) has been progressing at a snail’s pace. The film kicked off shooting in April this year, but much to everyone’s surprise, the film has completed only 70 per cent so far.
Apparently, the film was supposed to be completed by October, but the project still requires over 30 working days of shooting to be done. This also includes the filming of the songs.

A source says, “Ram Charan is unhappy with director Boyapati Srinu’s slow pace of work. He believed that the film would have been wrapped up by October, but things don’t look encouraging.” 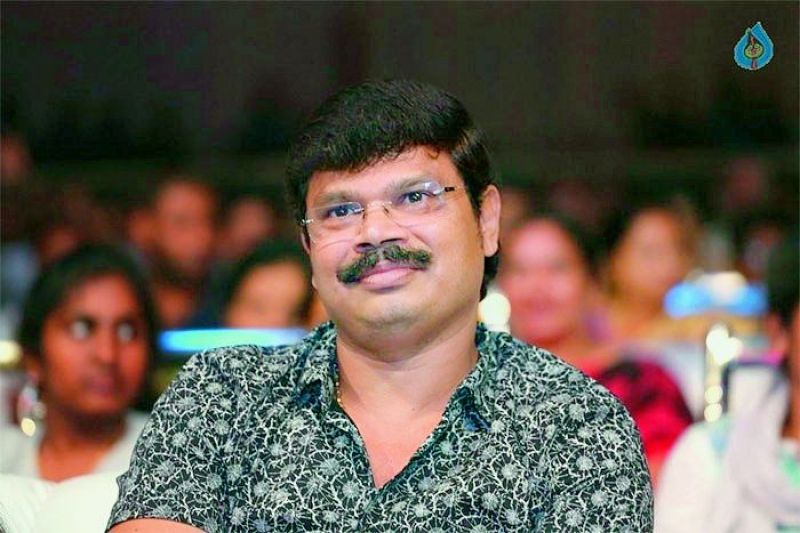 In a shocking development, the film’s cameraman Rishi Punjabi abandoned the project mid-way.

“Rishi had given dates only till October. Since the film hasn’t been completed, he left for another assignment for which he had already committed his dates. He has now been replaced by Arthur Wilson,” adds the source.

Another significant aspect would be the availability dates of supporting actors, like Vivek Oberoi and others, who may have to join other film shoots which they have already agreed to be part of.

Adding to the woes of the director, the budget for the film has exceeded the estimated amount. The source adds, “They had originally planned to shoot the film under `75 crores but with another 35 working days to be shot, the film’s budget will shoot up. This has become a huge concern for the film’s producer D.V.V. Danayya.”

Jr NTR-starrer Aravinda Sametha too had started at the same time earlier this year. Just as he had wrapped up the Trivikramm’s directorial, Charan too had hoped to wrap this film by October, so that he and Jr NTR could begin their workshop for Rajamouli’s film from November.