After the super success of his sports film, Guru, Venkatesh, we have learnt, is geared to star in a film that is based on horse racing. And the backdrop of the apparently partial sports film is the Hyderabad Race Club at Malakpet.

We’re told that Tharun Bhascker, who always aims to pen realistic scripts, was inspired with the concept and the drama that surrounds horse racing, and penned this story believing it can make for an emotional tale. 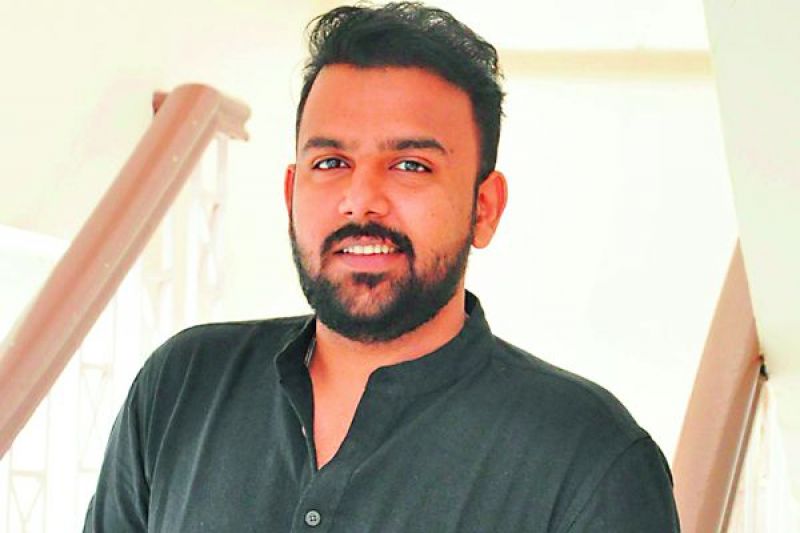 The director also recently approached Venkatesh for a narration, and the latter, who seems to have liked the way Tharun developed the script, has agreed to do the film. Tharun is currently fine-tuning the screenplay and is expected to complete the final draft soon.

A source informs, “The film is about horse racing and the kind of emotional investment that goes into the sport. If all goes well, the film might go on floors by the end of the year.”

Interestingly, Surender Reddy, who’s the grandfather of Venkatesh’s son-in-law, is the Chairman of the Hyderabad Race Club.

What do Chak De and A1 Express have in common?