Actor Ram Charan was recently the chief guest at the pre-release event of Happy Wedding, directed by Lakshman Karya and starring his cousin Niharika Konidela and Sumanth Ashwin as the lead pair.

However, the actor confessed that he didn’t attend the function only for his cousin’s sake. “I came to this function because of producer M.S. Raju,” said Ram Charan, narrating an anecdote that his father, Chiranjeevi shared with him recently. 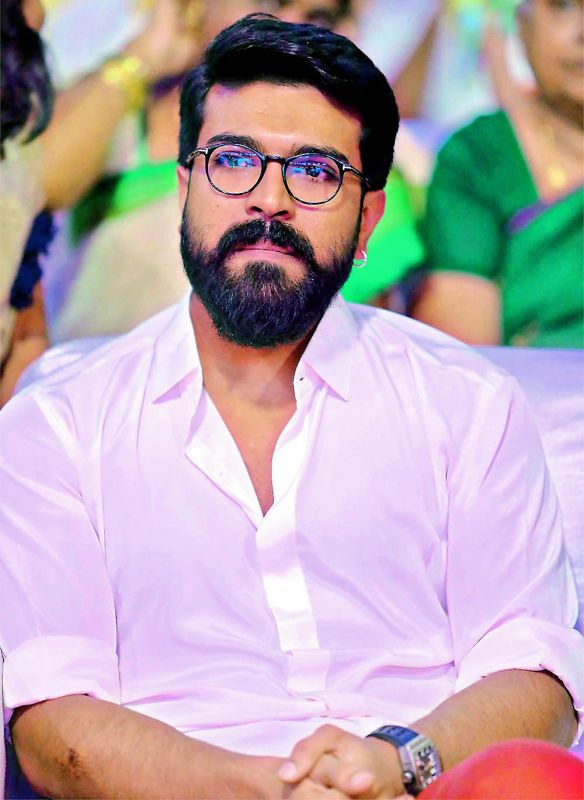 Ram Charan attended the function as the chief guest because of producer M.S. Raju.

“In the early 80s, my father wanted `5,000 urgently, and asked a few of his producers for help. None came forward, except for M.S. Raju’s father who immediately gave the amount to him even though he was not working with him at that point. I don’t know whether I was born then or I was a-year-old, but my father shared this story with me,” he revealed.

Naturally, when M.S. Raju requested him to be the chief guest, Ram Charan immediately accepted. “It’s my duty to come to this function as a son,” he said, adding that talented people need a good attitude too. “Many great producers, directors and actors are talented, but if you have a bad attitude, you can’t succeed. Conversely, even if you are not so talented, but you have a good attitude, you will be successful,” he said.