The team of actor Nithiin’s upcoming film, Chalmohan Ranga, is gearing up for a host of promotional activities in full steam. The pre-release event of the romantic drama, set to hit theatres on April 5, will be held in Hyderabad on Sunday with Pawan Kalyan and his good friend Trivikram Srinivas as the chief guests. 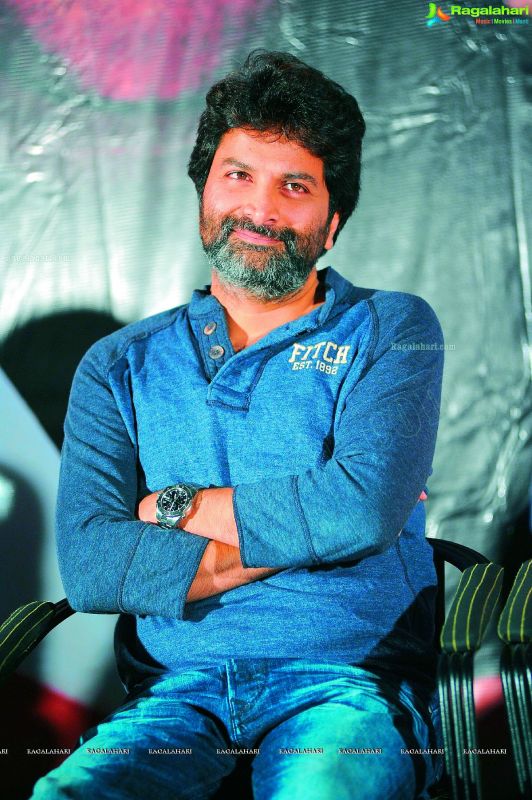 In fact, Nithiin made the announcement on Twitter as well. He posted, “All set for a Grand Pre Release event of #ChalMohanaRanga on the 25th of this month.. and my Producer and our POWER STAR will be the Chief Guest for the function!! Exciteddd!! Other details soonn!! (sic)”.

It is widely known that Nithiin is a big PK fan and the actor-turned-politico has graced Nithiin’s film events in the past as well. The film has been directed by Chaitanya Krishna, while Nithiin’s father, Sudhakar Reddy, has produced it. Megha Akash is the female lead.