Dhanush got Amala Paul and Samuthirakini on board

Ashwiny Iyer Tiwari, who has directed Nil Battey Sannata’s Tamil remake Amma Kanakku, had not planned to do so initially. It was Dhanush, also a co-producer, who bounced off the idea with her. And then co-producer Aanand L. Rai too persuaded her to do the same. 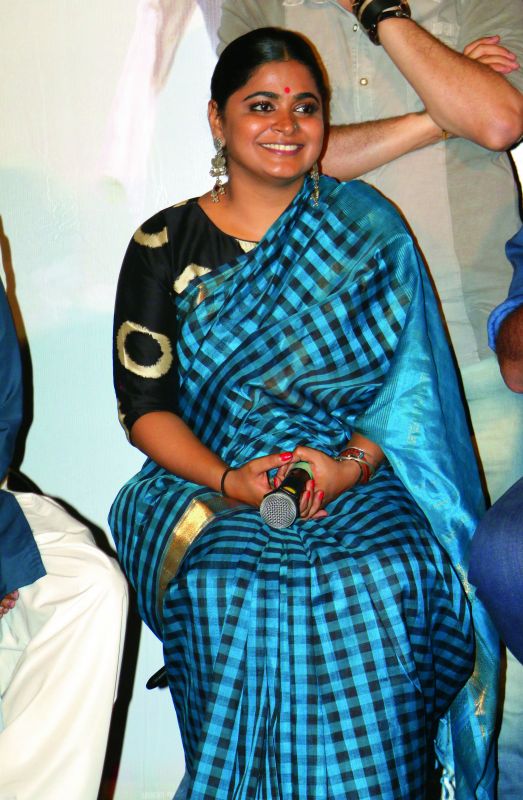 Ashwiny says, “Aanand sir showed the trailer to Dhanush who later suggested that I remake it in Tamil. Initially, I was not okay with the idea, as I had just wrapped the Hindi film. My husband Nitesh was out of town too for Dangal and I was not comfortable with the idea of leaving my six-year-old twins at home alone.”

It was her husband’s support that made Ashwiny change her mind. “He said to me, ‘Are you mad? You are definitely directing it and everything will be managed.’ Nitesh has remained an integral part of this film. Aanand sir was encouraging too. My mother looked after my kids when I was away and I finished the shoot in a little less than 50 days in Chennai. My kids also came to stay with me for a week, so it was all okay,” she says with a smile.

“Dhanush got Amala Paul and Samuthirakini on board but Revathi ma’am needed some convincing. I called her and told her to read the script first and then take a week’s time to think. She wasn’t interested in doing films, but after reading the script she told me that she had really liked it, and came on board. Today we are very good friends,” Ashwiny says.