After Tamil films, now Telugu producers are looking to dub a Malayalam film in Telugu. Malayalam Superstar Mohan Lal’s upcoming film Odiyan is a fantasy thriller and it will release in Telugu at the same time as it releases in Malayalam.

New producers Daggubati Sampath and Abhiram have acquired the film’s Telugu theatrical rights for a good price. “It’s a fantasy thriller and the film has been made with high quality graphics and one can see a younger Mohan Lal in this film,” says producer Sampath. The film is directed by Shrikumar Menon and features a leaner, trimmer Mohan Lal. 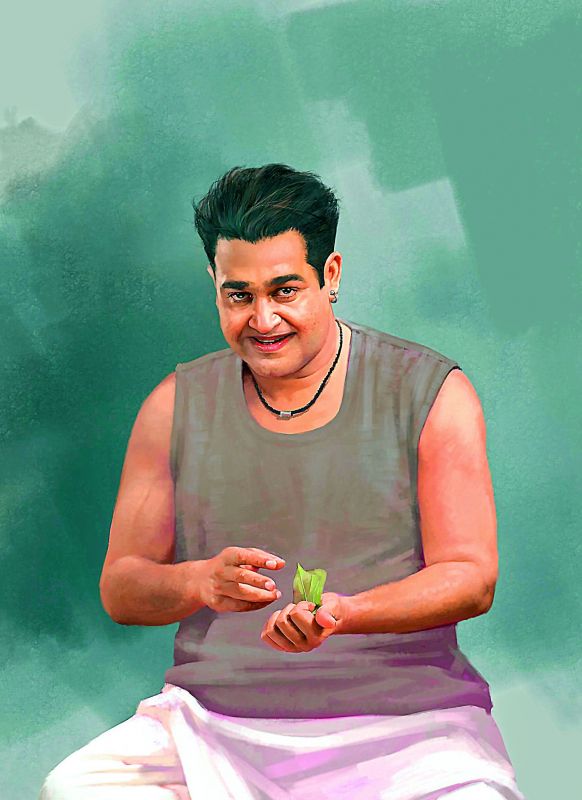 The producers reveal, “Though many people were trying to acquire the Telugu rights, we finally got it and we are releasing the film at the same time as the Malyalam  version.”

The film’s story revolves around the Odiyan clan of Kerala and it is shot at different locations, like Varanasi, Uttar Pradesh, Palakkad and Kochi. The makers have created a period village set for the film and shot most of it there.