Sai Tej is currently busy with Prathi Roju Pandage directed by Maruthi. “Once he completes this film, he may start his next with Venkat Prabhu,” says the source, adding that Anil Sunkara is the producer. “When Anil Sunkara met Venkat Prabhu in Chennai recently, the director narrated a story which he liked and shared with Sai Tej. 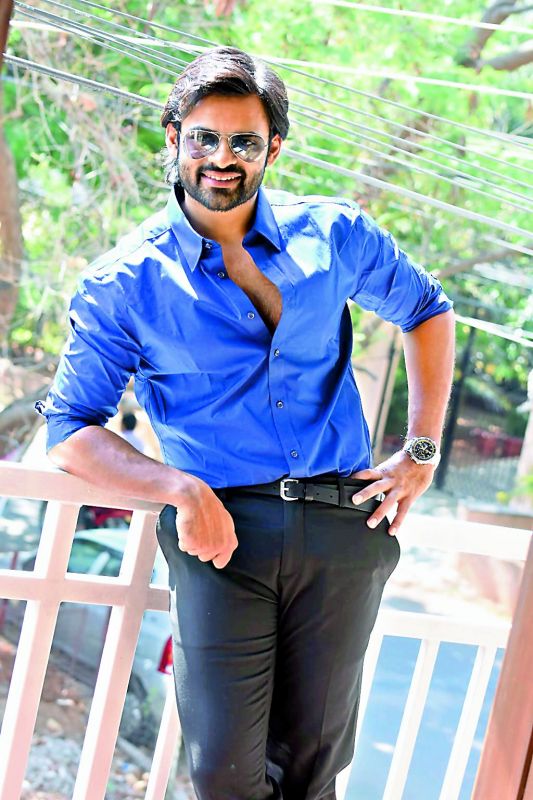 He too, was impressed and gave his nod for this film,” adds the source. Sai Tej is also likely to work with other directors like Deva Katta and Veeru Potla for his future projects.