Dimple Hayathi to debut in Kannada

Actress Dimple Hayathi might be just a few films old, but that’s not stopping her from taking rapid strides in showbiz. Even as the poster and her song from the forthcoming film Valmiki is trending, we hear the actress has signed a Kannada film.

Dimple has apparently been roped in as the leading lady in a forthcoming Kannada film to be directed by Chandramouli. And the actress is paired opposite Ram Gowda in the romantic entertainer. Apparently, the filmmakers chose her after seeing her in the Tamil film, Devi 2. Obviously, the actress is over the moon with the development. 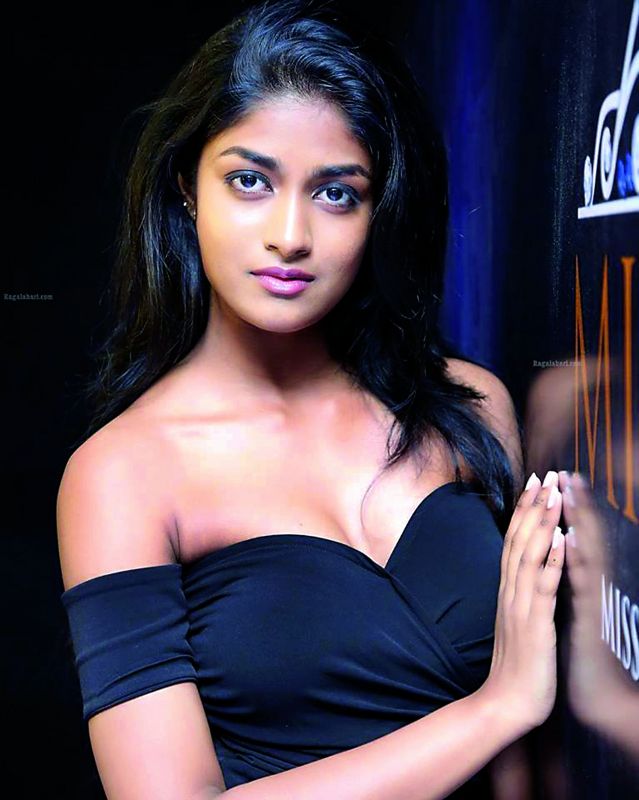 “The film is a contemporary love story, and I play the role of an independent girl, a character that appeal to the youth. My portrayal is very realistic,” shares Dimple, who will join the sets soon. She has already started honing her Kannada speaking abilities.

“I have done a week’s workshop with the team and I am now working on my language and getting my accent right,” she informs.