Following the success of his film Jersey, lead actor Nani is all set to produce a film along with Swapna Dutt. The budget film, starring Rahul Ramakrishna, Priyadarshi, Naveen Polisetty and Shalini Pandey in the lead roles, will be directed by Anudeep of Pittagoda fame. “It’s an entertaining film and the story revolves around these four actors,” says a source close to the actor. 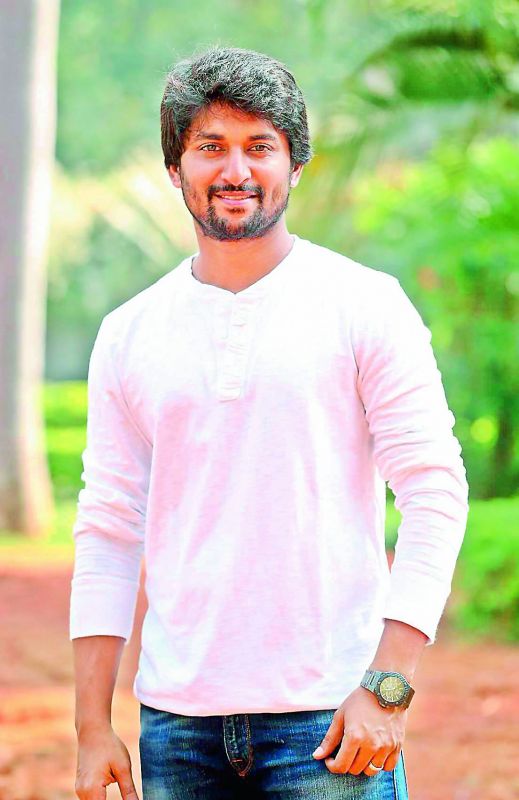 Apparently, Swapna Dutt was so impressed with the story that she told Nani about it, following which he too came on board. Incidentally, all the lead actors are very talented with Rahul Ramakrishna and Priyadarshi known for their comedy acts in a few Telugu films. Naveen is best known for the AIB comedy show, while actress Shalini Pandey is all set to play a major role in this film after the resounding success of Arjun Reddy.