This is going to be the third collaboration between Allu Arjun and Trivikram Srinivas, and although the project was announced quite some time ago, they still haven’t come around to shooting for it.  As per our sources, it may take some time as the director is still giving final touches to his script. “Trivikram Srinivas has a super-entertaining and hilarious script in the making for Allu Arjun,” says our source.

Trivikram Srinivas has decided to grab the comet by its tail by pursuing his passion for comedy once again, in this upcoming project of his. “The audience has missed Trivikram’s signature one-liners, so he’s got a hilarious script in progress for this one,” added the source. 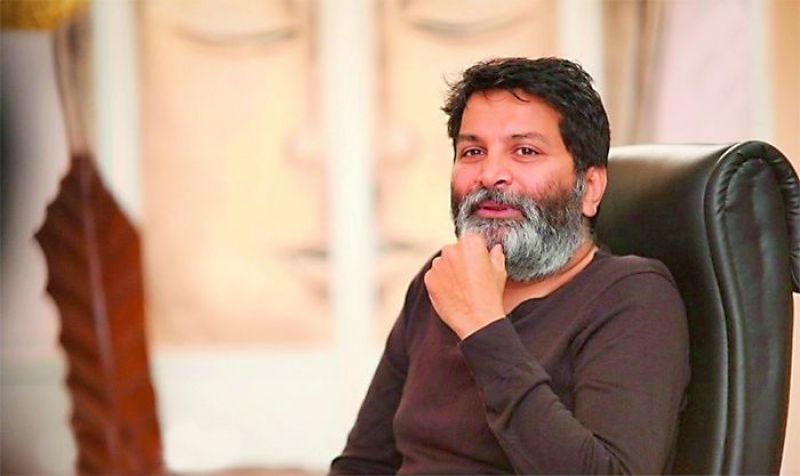 The shooting is expected to start in April, our source claims. Other than Allu Arjun, no names have been announced yet. The filmmakers plan to rope in the rest of the cast and crew after completion of the script, says our source.