DECCAN CHRONICLE. | SURESH KAVIRAYANI
Published Feb 23, 2019, 1:52 am IST
Updated Feb 23, 2019, 1:54 am IST
Filmmaker Kodi Ramakrishna, one of the few directors to have directed over a hundred movies in a lifetime, breathed his last on Friday.

The filmmaker has been one of the most popular directors of Telugu cinema. He has directed over a hundred films, spanning various genres including socio-fantasy, socio-political, family and action. Ramakrishna has also displayed some of the best performances as an actor in the history of Tollywood. 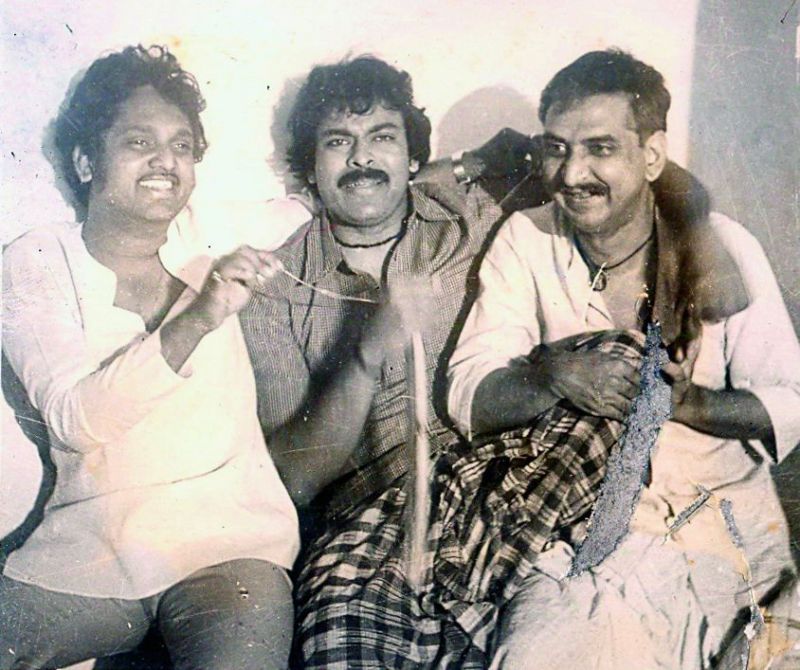 Born and raised in Palakollu, Andhra Pradesh, Ramakrishna joined the industry as an assistant director to Dasari Narayana Rao, who also hails from the same village.  He made his debut as a director with the film Intlo Ramayya Veedhilo Krishnayya (1982) that stars none other than Chiranjeevi. The film rocked the box-office, after which Ramakrishna never looked back.

He worked actively for over 40 years and about 15 films directed by him alone released every year. He was also a man who dared to look past commercial cinema and target social subjects in his films. Ankusam, Police Brothers, Bharath Bandh, Ahuti and 20 Sathabdam are a few examples of his socially relevant works.

His film Ankusam, which made Rajasekhar a star, also portrays him a cop in it. The cop’s character was so effectively portrayed in this film, that it has continued to inspire the police force till date!