The casting merry-go-round for the Telugu remake of Tamil film Kanithan has been on for a while now.

While the male lead is confirmed as Nikhil Siddharth, the hunt for the leading lady has been ongoing. Now, the search has finally come to an end as Arjun Reddy actress Shalini Pandey has been reportedly finalised for the role.

The film’s director T.N. Santosh recently met Shalini to discuss the modalities. She is officially on board, but they are yet to make an announcement about the same. Earlier, the filmmakers approached several actresses for the role but this new development puts an end to all speculation.

“The director was impressed with Shalini’s approach to acting, which is absolutely clinical; she was very inquisitive and wanted to know about the nuances of filmmaking,” informs a source. 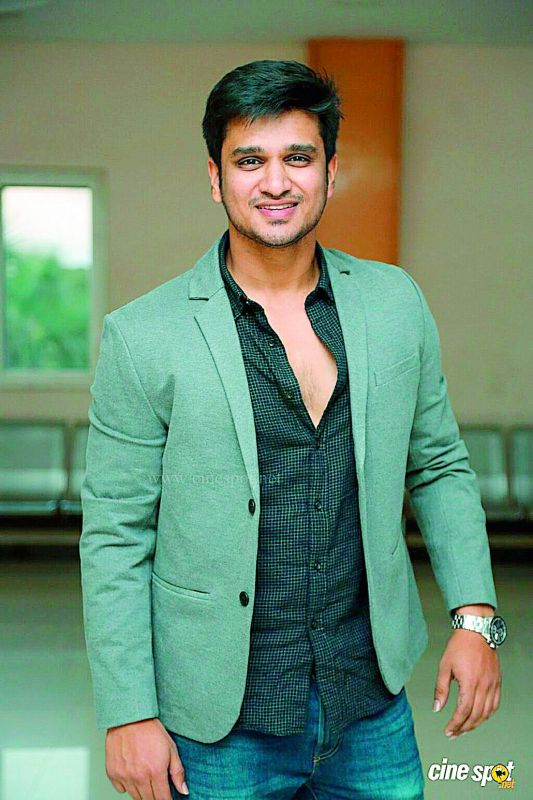