All eyes on Sankalp’s space odyssey

Director Sankalp’s forthcoming film, a space thriller, is the next big Telugu film that everyone has their eyes on. While the film’s protagonist Varun Tej is set to undergo a transformation from head to toe, the director is working on recreating a space station in Georgia. 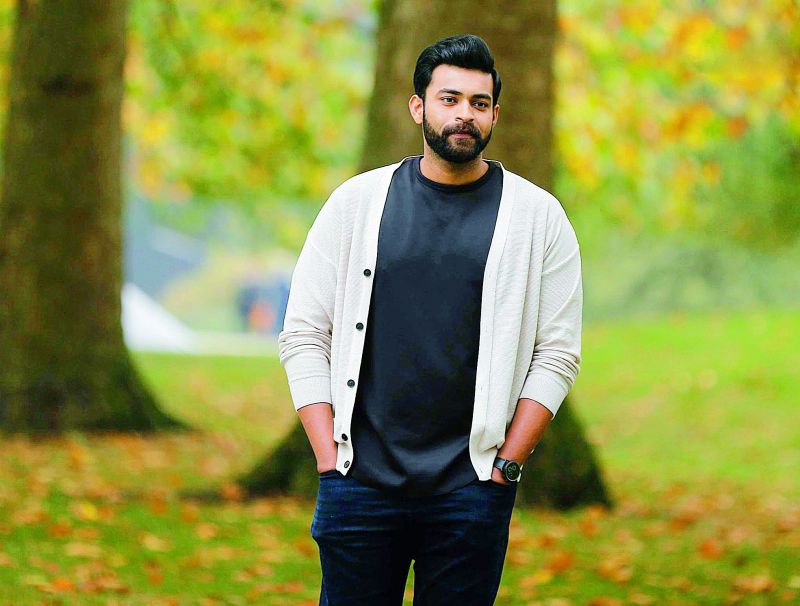 Apparently, a separate team based out of Georgia has been earmarked to construct a portable space station, and the R&D work for the same is currently in full swing.

The filmmaker is known for his set work. He had constructed a huge submarine set in his debut film Ghazi, and looks like he wants to turn all heads once again with his space station set.

Set against the backdrop of Sriharikota’s ISRO center, the film will be presented by Krish and produced by Rajeev Reddy.

Nandini Rai’s got a vacay tale