Nizar Shafi: Man behind the lens

Soon after Class XII, he enrolled in a film school in Chennai where he did DFTech, and the rest, as they say, is history.

Nizar Shafi’s love for colours, arts and visuals since childhood translated into a passion for cinematography. It was very early in life that he realised his love for the craft and decided to pursue a career in it. Soon after Class XII, he
enrolled in a film school in Chennai where he did DFTech, and the rest, as they say, is history.

“My father is a doctor, and I may have followed his footsteps but I was sure of what I wanted and did exactly that. I think happiness is in enjoying your work,” shares the 29-year-old, who had five releases so far — three in Tamil and two in Telugu (Bhale Bhale Magadivoi and Nenu Local) and has a film with director Maruthi and Sharwanand in the pipeline. 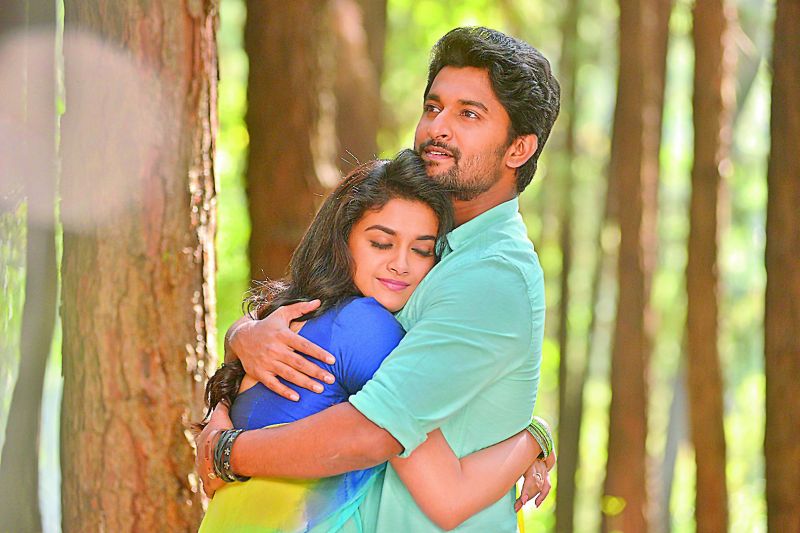 Nizar started off by assisting renowned DOP Rathnavelu, before eventually moving out on his own. And that experience was fantastic, he says. “Randy (Rathnavelu) sir was my senior in college and I pursued him for long till I
got to work with him. I worked with him on several films, including Rajini sir’s Enthiran (Robo). I learnt so much,” he recalls, as he reminisces about an interesting incident. “Me, Atlee (director) and a few other assistants on
the film went to watch Avatar at a theatre in Pune where we were shooting.

We saw a man in a veshti walking in.He had pronounced buck teeth and a familiar face. We went to him and asked, ‘Aren’t you Rajini sir?’ He asked us
to leave as he didn’t want to draw attention. We were amazed that no one had an inkling that he was right there! He was disguised so well,” shares Nizar with a laugh, adding that he was amazed by the effort the actor made to come
out and watch a film.

While that’s there, since becoming his own boss, things seem to be shaping up well for him. “Every day is a learning experience and I am glad I started off early. I began in Tamil and work in Telugu now. I want to juggle both. My creative thirst is immense and I want to experiment with genres and try something different each time,” he shares.

While thrillers and dark films are the kind of challenges he desires, he is nevertheless happy to be exploring the commercial zone in Telugu where he’s worked on two rom-coms so far. “I would love something experimental and exciting but I am enjoying being in this space too. Of course, there is always a quest for something new but there’s time, and I think I will slowly achieve what I desire,” he says.

When asked if he likes life away from Chennai, especially since his wife can’t travel with him, he replies with a smile, “It’s work, what can we do? It’s okay. My wife complaints at times, but she understands that this is what I want.”