Director Palnati Surya Pratap had created a sensation of sorts when he teamed up with actor Raj Tarun for Kumari 21F. The film was not just a super hit but was also talked about a great deal for both the right and wrong reasons. Now, the duo is all set to collaborate again! 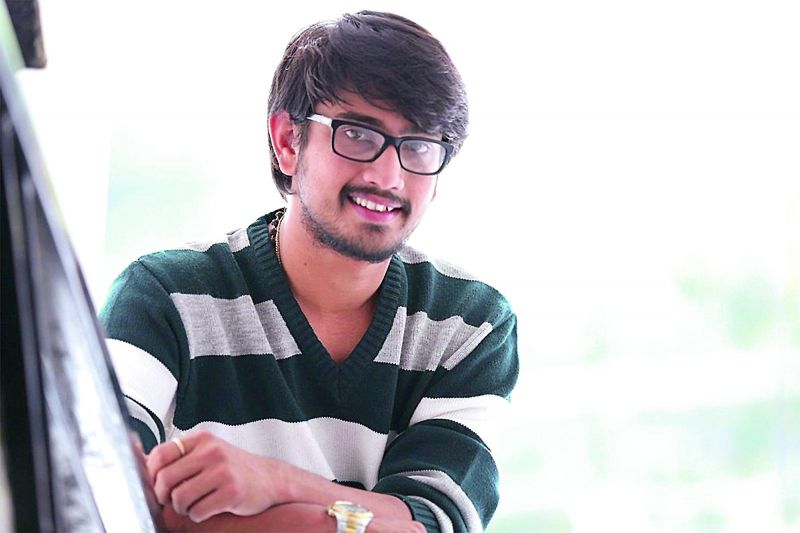 “This film will be a romantic entertainer just like their earlier film. After hearing the narration from Surya Pratap, Raj was mighty excited. He’s been going through a lean patch and is keen to bounce back with a film that will reinstate his stature at the box office. He feels that their past collaboration could have an effect on this film,” shares a source. The film will be produced by Ram Talluri, who’s also set to bankroll Ravi Teja’s next with director Kalyan Krishna.