Samantha takes a dig at Nagarjuna

In what seems like a little family fire smouldering, Samantha appears in a commercial endorsing a detergent brand rival to the one endorsed by her father-in-law Nagarjuna. But that’s not all, and here’s why.

For his ad, in which actor Nagarjuna endorses a detergent bar, the actor is seen testing and certifying the bar in a laboratory, eventually approving it, saying, “Mundara vaadi chudandi aatarvathe nammandi” (“First use; then believe”). 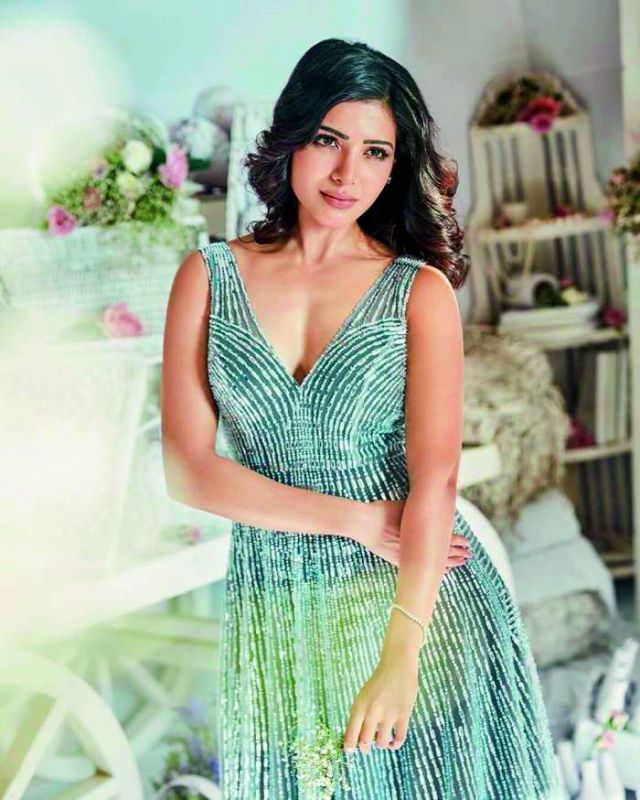 In a satirical take on Nag and the brand he’s been endorsing, Sam, in her commercial, says, “When people have tested the detergent in lakhs of homes, what’s the need for the detergent to be tested in a lab? And why should we ask people to first use and then believe?”

Almost as if washing one’s dirty linen in public, won’t you say? While Sam’s latest ad has taken everyone by surprise, some film buffs see her endorsement as a satirical take, mocking Nagarjuna’s ad. But many in the industry also wonder if Sam could have conveyed reservations during the conceptualisation of the ad.

Previously, actors Chiranjeevi and Pawan Kalyan had endorsed rival soft drink brands, but they never took a dig at each other despite the heavy competition between the brands.