Actress Payal Rajput has been basking under the spotlight. Not only is she enjoying popularity in Telugu, but she’s now sought after in Tamil too. Less than three months after making her Telugu debut, the RX 100 actress is all set to cast her charm on the Tamil audience.

Payal will be seen opposite Udhayanidhi Stalin in a Tamil film to be directed by K.S. Adhiyaman. The filmmakers felt Payal would be the apt female lead for the thriller. Apparently, director Adhiyaman was impressed with Payal’s expressive looks in RX 100. On her part, Payal was impressed with the project as the script and characterisation are unique. 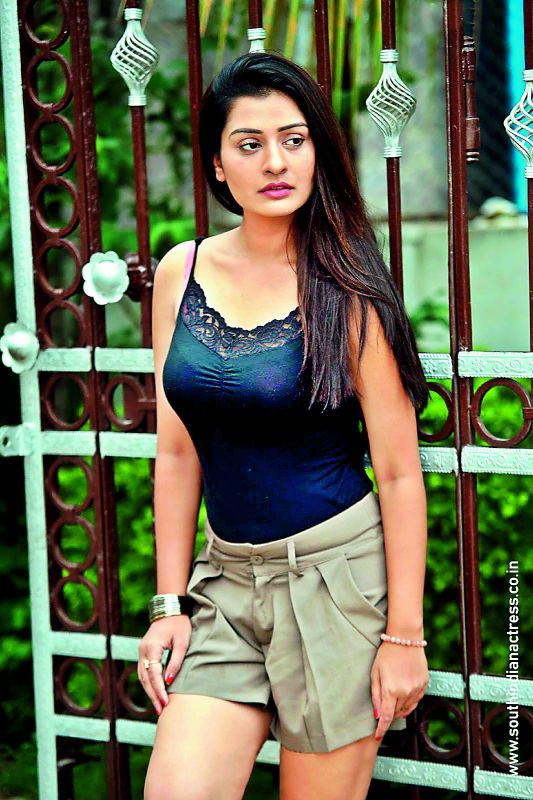 A source from the unit reveals, “Payal is a performer and we need someone who can naturally fit into the role. The actress, who is elated to sign project, has started prepping for her role already.”

I believe in marriage: Anand Deverakonda

A stage for love