In the eye of the storm

Vijay Deverakonda’s forthcoming bilingual film, NOTA, is in the news for the wrong reasons! The film, directed by Anand Shankar, has courted controversy after the release of the trailer.

Writer Shashank Vennelakanti, who apparently quit the project mid-way, was replaced by someone else. But he claims that the dialogues mouthed by the hero (Vijay Deverakonda), in the trailer of the Telugu version, were penned by him for which he wasn’t given credit. 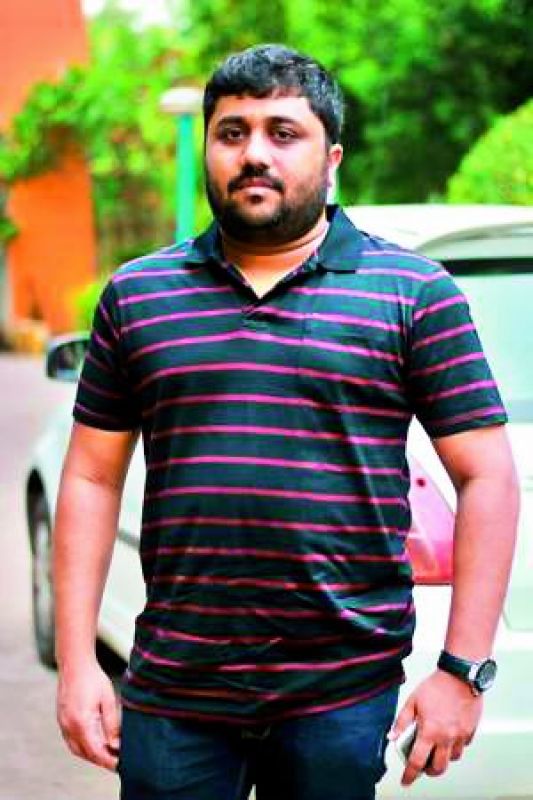 A furious Shashank has lodged a complaint at the Police Commissioner’s Office in Chennai against the producer. The complaint has now been forwarded to the T. Nagar Police Station under the purview of which producer Gnanavel Raja’s production house falls.

“I am a member of the South Indian Film Writer Association and AP Telugu Cine Writers’ Association. I have brought the matter to the concerned associations’ notice. I waited for more than one week but neither got back to me. So I have lodged a police complaint,” shares Shashank. 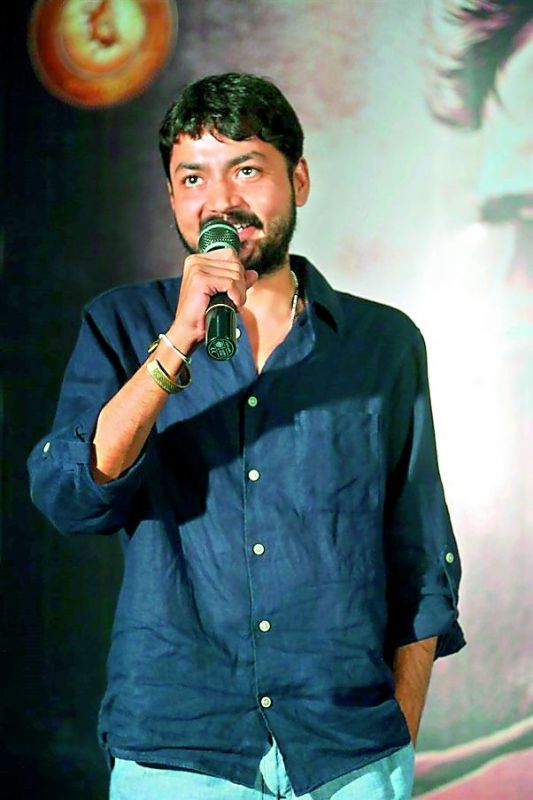 He further claims that the filmmakers are yet to pay him his dues. “The filmmakers owe me a certain sum for my earlier assignments too but they haven’t paid me yet,” states Shashank, adding, “Raja and I are good friends. But I am fighting on professional grounds.”

On the other hand, Raja refuses to buckle under pressure. He says, “I have known Shashank for the last decade or so but I don’t want to comment on this issue. He’s the one who triggered it.”

With the film’s release date nearing, it’ll be interesting to see how this issue is solved!

Nivetha to join the sets of Paagal

Venky and Rana in a web series?